At least eight people were killed in a car bomb attack in Afrin city of northwestern Syria on Monday, said security sources.

An explosive-laden vehicle detonated in the center of the city, killing eight civilians and injuring 15 others, some of whom are in critical condition, said the sources who asked not to be named for fear of reprisal. 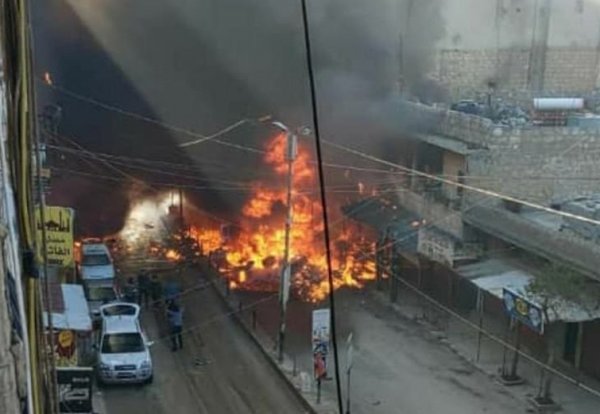 Sleeper cells of the terror group in the northwestern city, however, still, occasionally, target civilians through car bombs.