At least four civilians were killed and 20 others injured on Sunday in a bomb attack in northwestern Syria.

INJURIES ARE IN CRITICAL CONDITION

The explosives-laden vehicle blew up in the town of Azaz , according to a security source who asked not to be named due to restrictions on speaking to the media.

The YPG/PKK terrorists carry out such attacks but do not claim responsibility as they end up harming civilians, the source added. 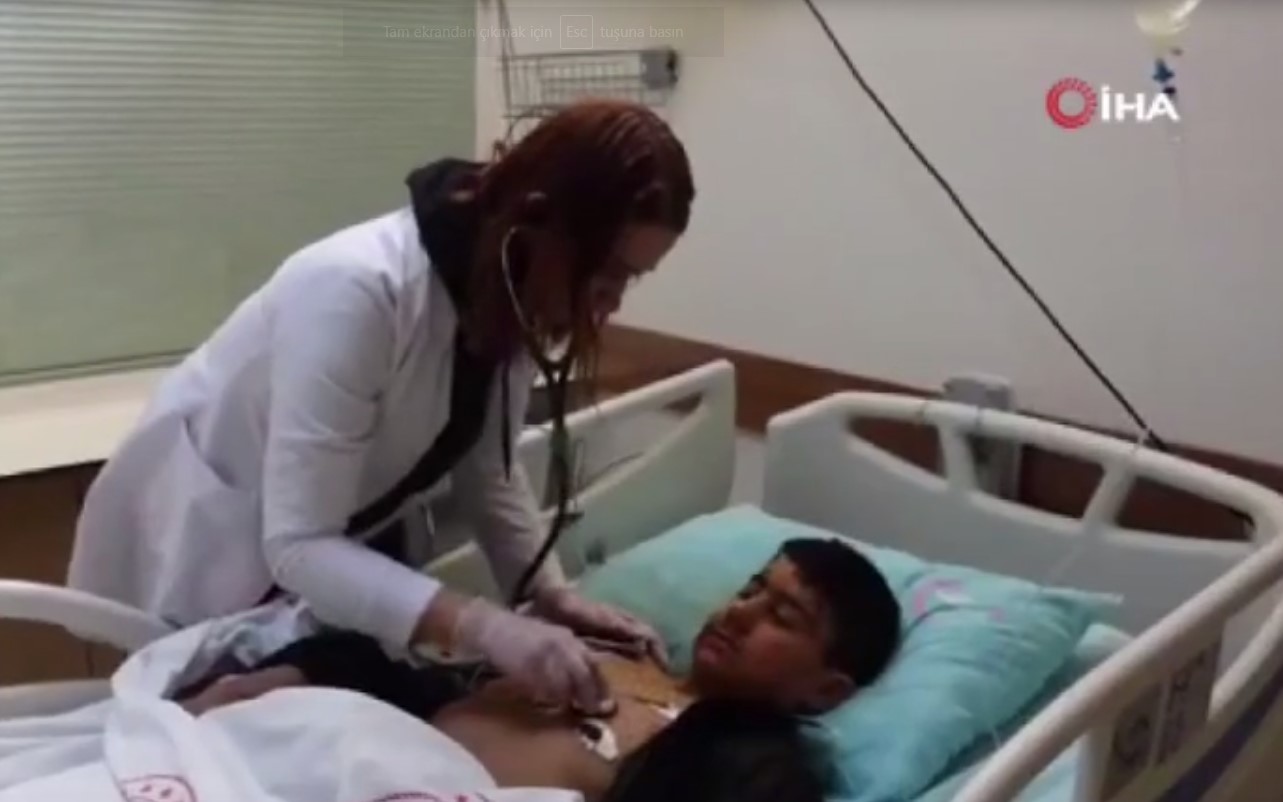 Injured civilians, who were in critical condition, were brought to Turkey, the source added.

Earlier Sunday, also 13 people, including children, were injured in a terror attack in Afrin, northwestern Syria. 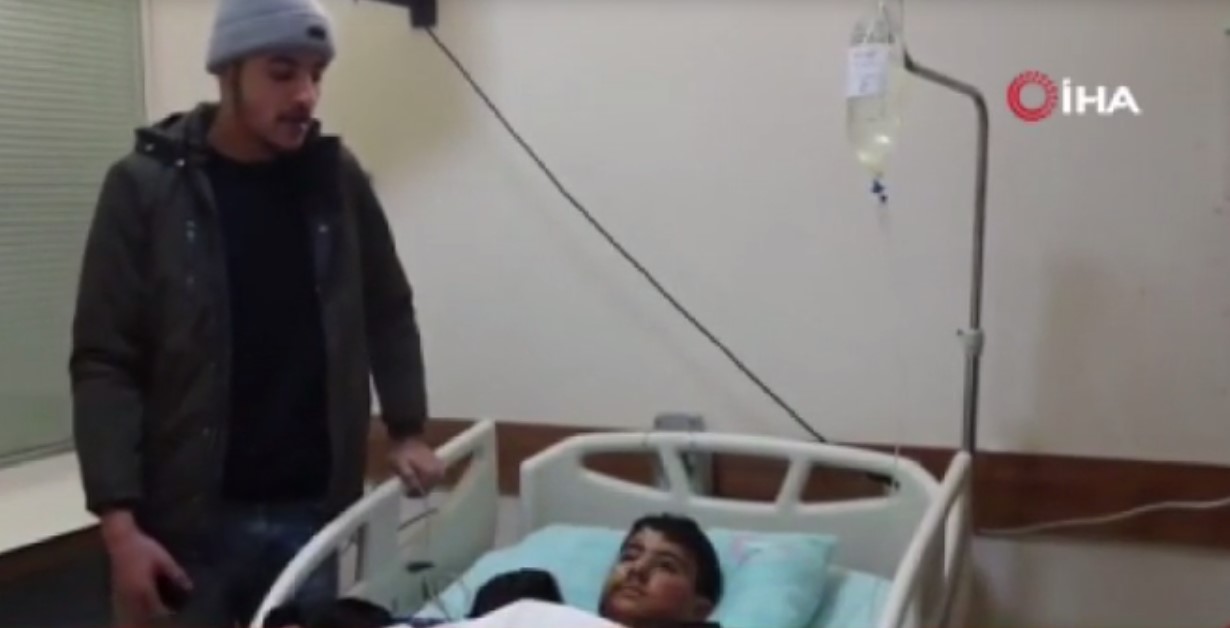 Since 2016, Turkey has launched a trio of successful anti-terror operations across its border in northern Syria to prevent the formation of a terror corridor and to enable the peaceful settlement of residents: Euphrates Shield (2016), Olive Branch (2018) and Peace Spring (2019).