British police on June 17, 2020 detained a sympathizer of the terrorist YPG/PKK after he allegedly tried to jump on Prime Minister Boris Johnson’s car in front of parliament.

The man is thought to be among a small group of protesters who carried symbols of the YPG/PKK in Parliament Square.

According to eyewitnesses, the man jumped on the prime minister’s car while Johnson was leaving the House of Commons after Prime Minister's Questions - a weekly session where lawmakers ask the government questions.

A security vehicle hit Johnson’s car when it had to break suddenly due to the incident, but there are no reports of injuries, according to a statement by Downing Street. 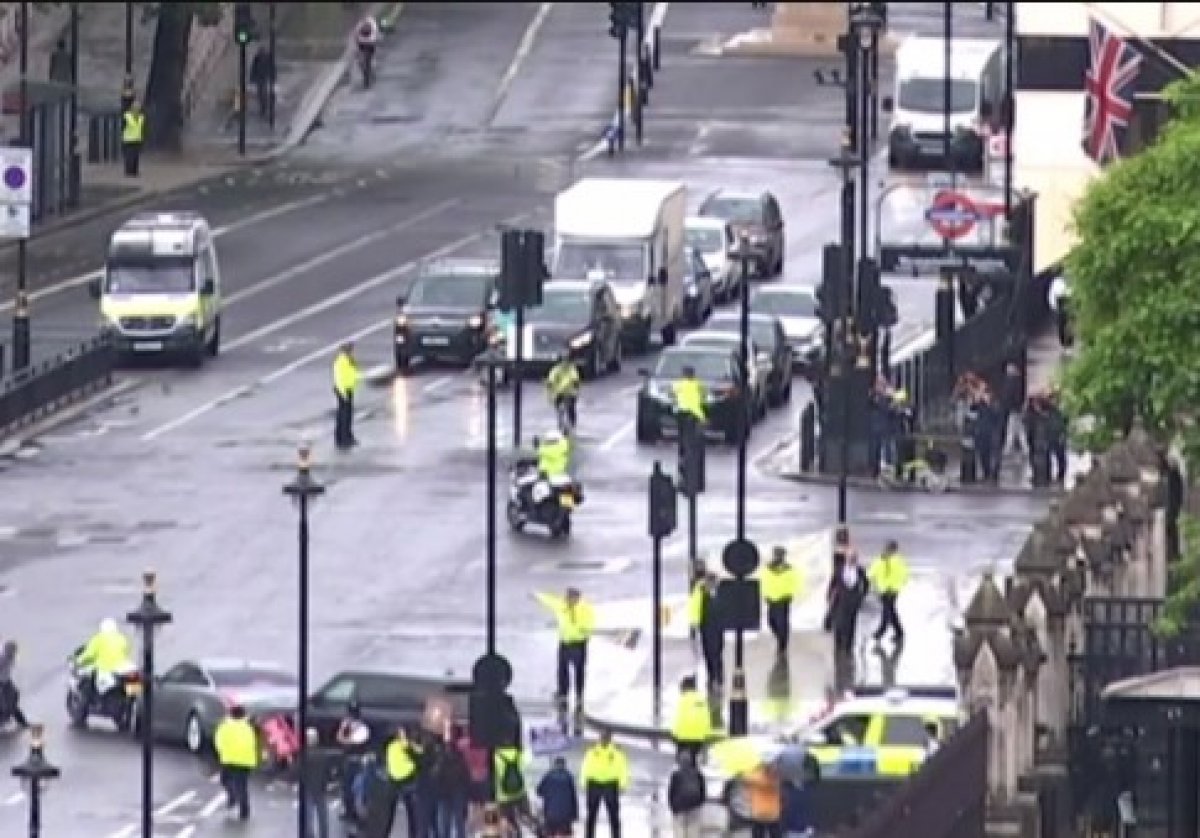 Police surrounded the scene in seconds and detained the man despite resistance from the rest of the terrorist group sympathizers. 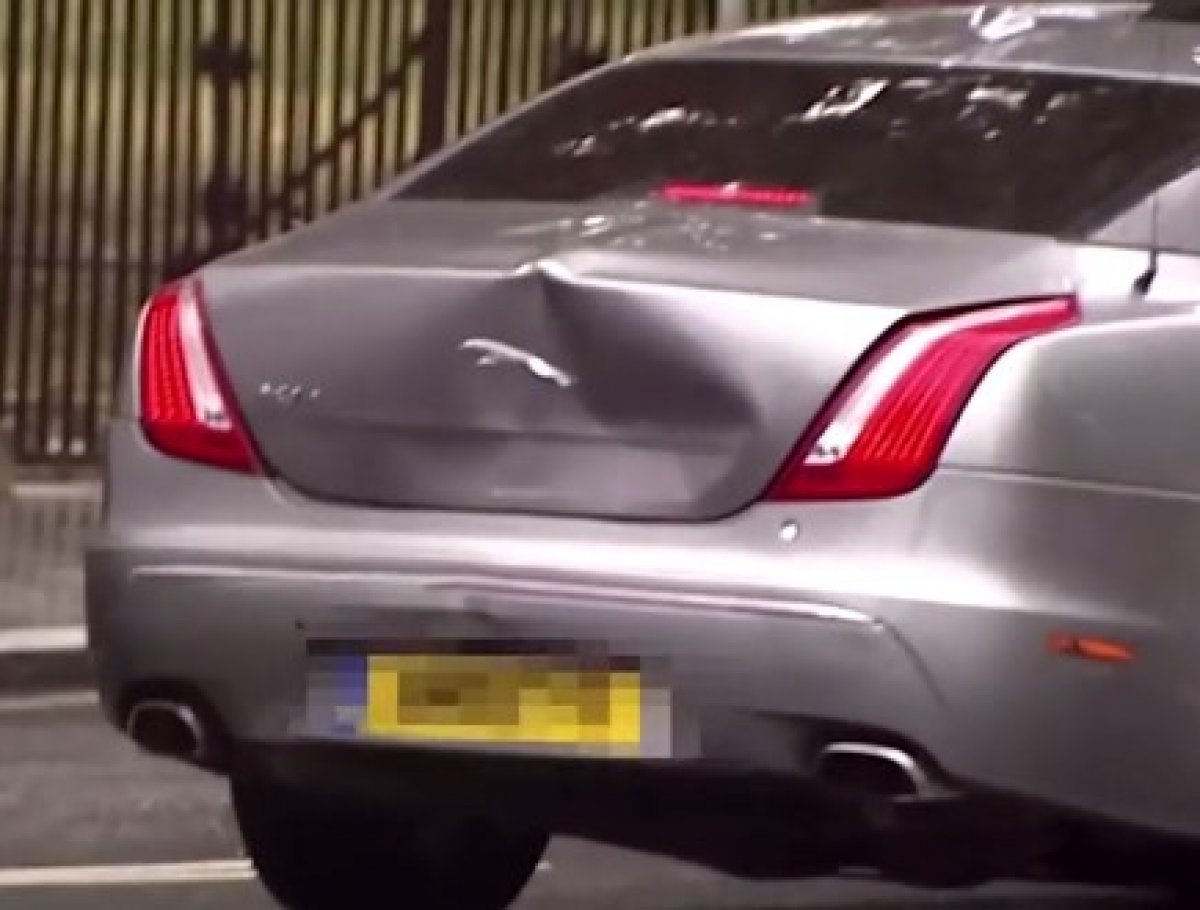 He was later taken into parliament by the police.