The building belongs to Amnesty International have been attacked by PKK sympathizers four days after the organization released civilian deaths report in Raqqa.

The activities of terrorist PKK sympathizers in London over the past week have come under more scrutiny, with some asking why backers of an illegal group are allowed to gather, mobilize publicly, and even freely raid media and human rights organizations.

BRITISH POLICE "HAD TO" ARREST THEM

Groups of protestors carrying terrorist PKK flags, banners, and posters -- bearing the insignia of the illegal group or the likeness of its jailed ringleader Abdullah Öcalan -- have been seen on the streets of the British capital.

A group of 50 PKK sympathizers on Saturday night invaded Amnesty International’s entrance and manhandled a security officer before being removed by police who were called to the scene. 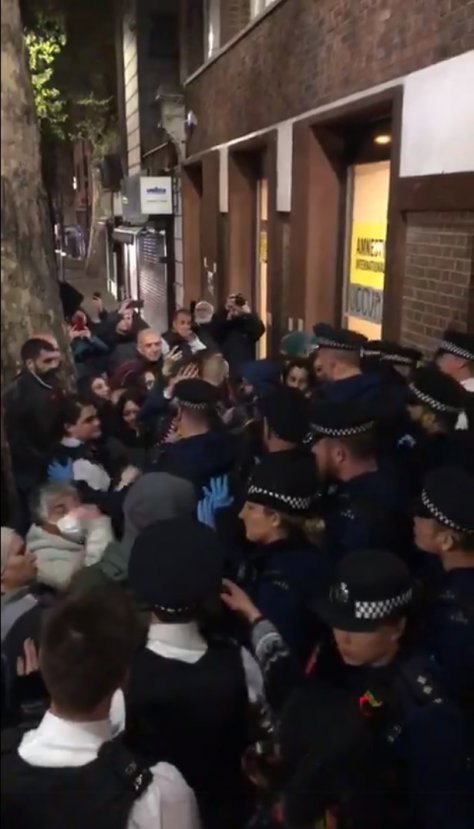 "It is with considerable regret that Amnesty International can confirm that just before 10 p.m. last night a group of approximately 40 protesters rushed the door and forcibly entered the offices of the organization's International Secretariat in London,” the rights group said in a statement. “A security guard was pushed and pulled to the ground and trampled underfoot,” it said. 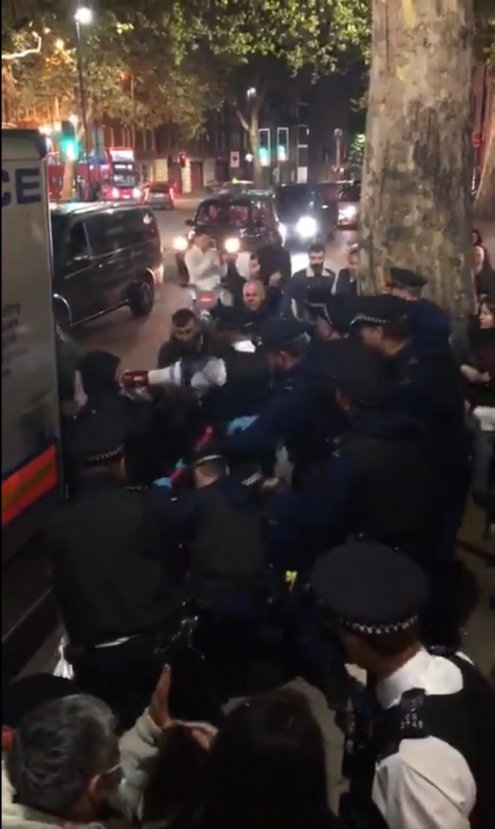 Amnesty also said the police were called to the scene and they “assessed the situation and determined that criminal offenses had been committed and took action to remove those occupying the building.” “Regretfully some of the protesters refused to leave and the police had to arrest and physically remove them," it added.

The supporters have been observed shouting anti-Turkish slogans and were able to mount propaganda without interference from the authorities, despite laws that deem some of their actions on these marches criminal offences.

Images of Raqqa after PKK/YPG attack: 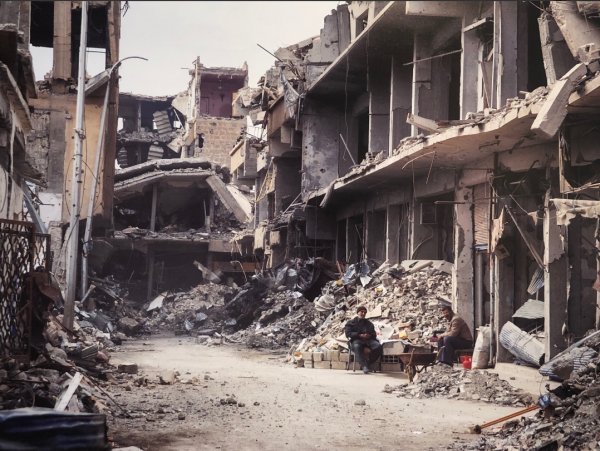 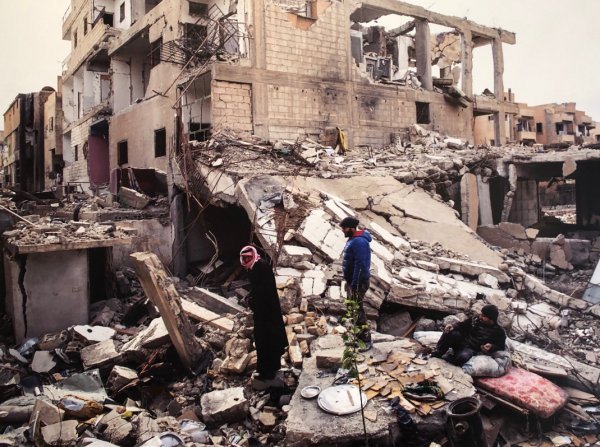