Philippines to officially end security treaty with US

The termination of defense agreement would get effective 180 days after the receipt of the notice of termination from the US government.

Salvador Panelo, Philippines’ presidential spokesman, told reporters that the country officially informed the US that it was terminating the Visiting Forces Agreement (VFA) between the two countries, according to daily Manila Times.

"WE WILL CONSIDER HOW BEST TO MOVE FORWARD"

Ratified in 1999, the VFA exempts US military personnel from passport and visa regulation when they come for joint exercises and training of troops in the Philippines.

The decision to end the agreement “is a consequence of a series of legislative and executive actions by the US government that bordered on assaulting our sovereignty and disrespecting our judicial system,” said the Philippines presidential spokesman on Tuesday. 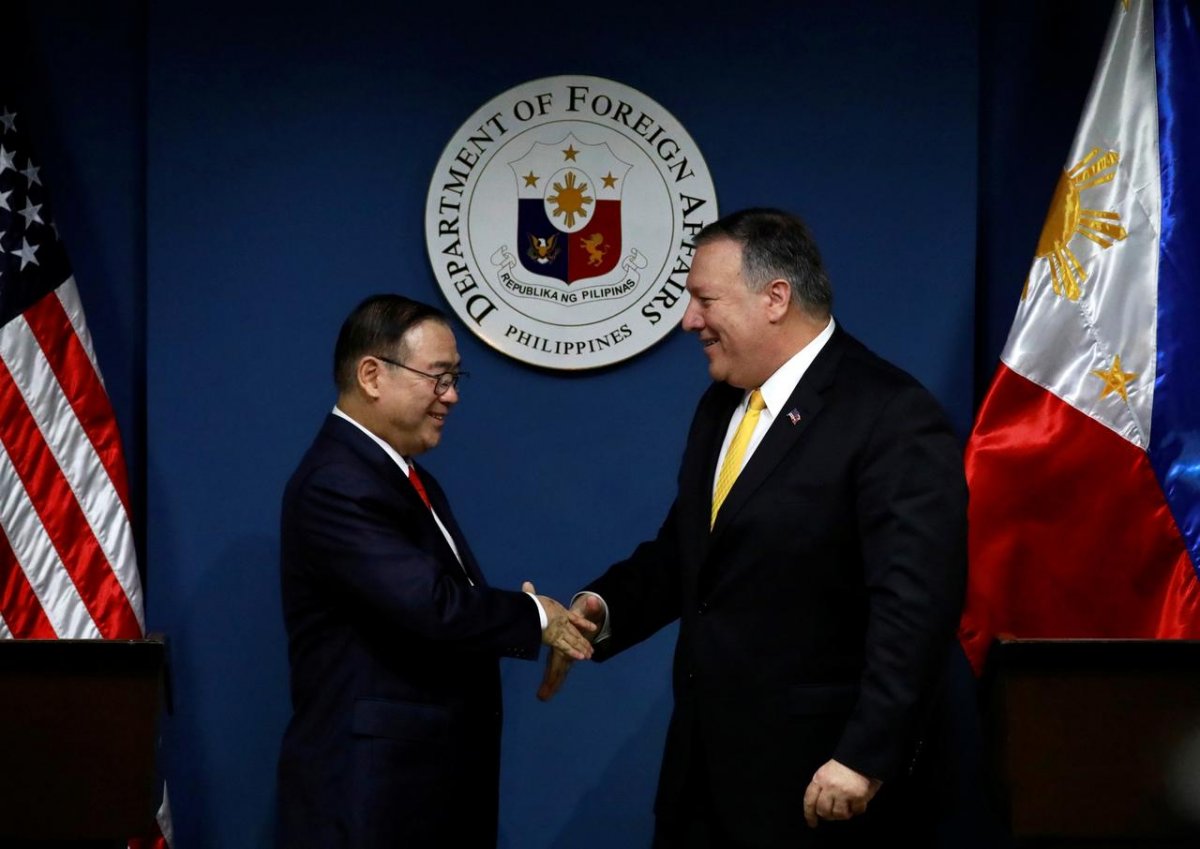 Responding to the decision, the US embassy said: “This is a serious step with significant implications for the US-Philippines alliance. We will carefully consider how best to move forward to advance our shared interests.”

According to Panelo, Philippines President Rodrigo Duterte believes his country “cannot forever rely on other countries for the state’s defense and should instead strengthen its own resources for our defenses.”

The US-Philippines alliance began through the Mutual Defense Treaty in 1951.