Alan Garcia kills himself to avoid arrest in Odebrecht probe.

Peru’s former president Alan Garcia shot himself in the head on Wednesday to avoid arrest in connection with alleged bribes from Brazilian builder Odebrecht, taking his own life, in the most dramatic turn yet in Latin America’s largest graft scandal.

HE DIED AT THE HOSPITAL

Garcia, a towering and charismatic figure who played a central role in Peruvian politics for more than three decades, died in a hospital at age 69 after shooting himself at his house in Lima when police arrived with a warrant for his arrest. Garcia’s death shocked the Andean country that had watched his transition from a fiery leftist who was elected president at age 36 to a free-market crusader who won a second term in 2006. 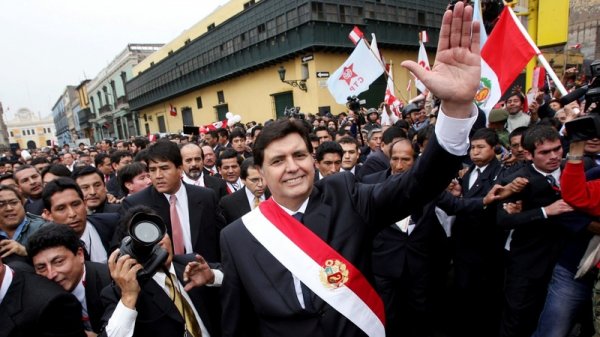 A pugnacious politician considered one of Latin America’s best orators, Garcia had long been dogged by graft allegations that he brushed off as baseless political smears.

But prosecutors investigating Odebrecht gathered enough evidence to secure a judicial order this week to hold Garcia in pre-trial detention while they prepared charges against him, arguing that he might flee or obstruct their work. Odebrecht, a family-owned construction conglomerate, spurred probes across Latin America after it admitted publicly in late 2016 that it had secured lucrative contracts in the region by bribing politicians. Former Odebrecht executives are now cooperating with prosecutors as informants. 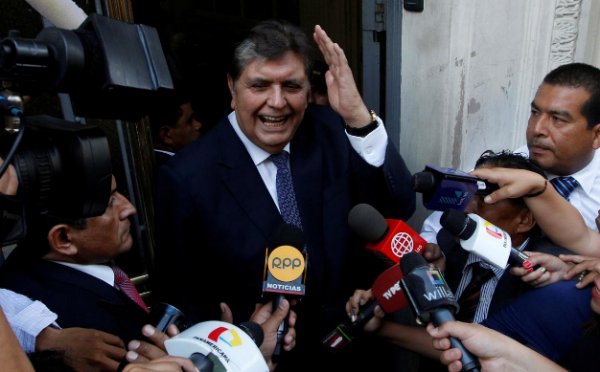 The investigation in Peru had picked up speed in recent months, with a judge ordering another former president, Pedro Pablo Kuczynski, to jail before trial in connection with the company last week. The scandal had already touched the highest levels of Peru’s ruling political class. Ex-President Alejandro Toledo is fighting extradition from the United States after a Peruvian judge ordered him jailed in 2017, while another former leader, Ollanta Humala, spent nine months in pre-trial detention before he was released last year on appeal.

“Others might sell out, not me,” Garcia told a local broadcaster in some of his last public comments on Tuesday, repeating a phrase he used frequently as his political rivals became ensnared in the scandal in recent years. He said in the interview that he was not afraid of the investigation because “I believe in life after death.”