Mike Esper said in the statement he was "deeply troubled" by Navy Secretary Spencer’s conduct.

US Defense Secretary Mark Esper asked Sunday for Navy Secretary Richard Spencer's resignation over the handling of a case of a Navy SEAL accused of war crimes in Iraq, the Pentagon said.

Esper lost "trust and confidence in him regarding his lack of candor over conversations with the White House involving the handling of Navy SEAL Eddie Gallagher," Pentagon spokesperson Jonathan Hoffman said in a statement. Gallagher was found guilty in July of posing with a teenage Daesh fighter's corpse during his deployment to Mosul.

"WE WISH HIM WELL"

"Unfortunately, as a result, I have determined that Secretary Spencer no longer has my confidence to continue in his position. I wish Richard well," said Esper. 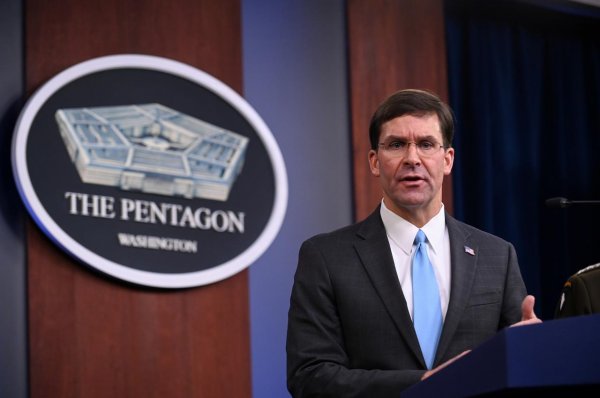 Shortly after Esper's statement, Trump thanked Spencer for his service and said Gallagher "will retire peacefully with all of the honors that he has earned, including his Trident Pin." He confirmed Braithwaite to replace Spencer. "A man of great achievement and success, I know Ken will do an outstanding job!" he added.