US Defense Secretary Mark Esper arrived in Saudi Arabia with tensions simmering between Washington and Tehran.

They also discussed "a number of issues of common concern to support security and stability and defend common interests against any threats," SPA reported. 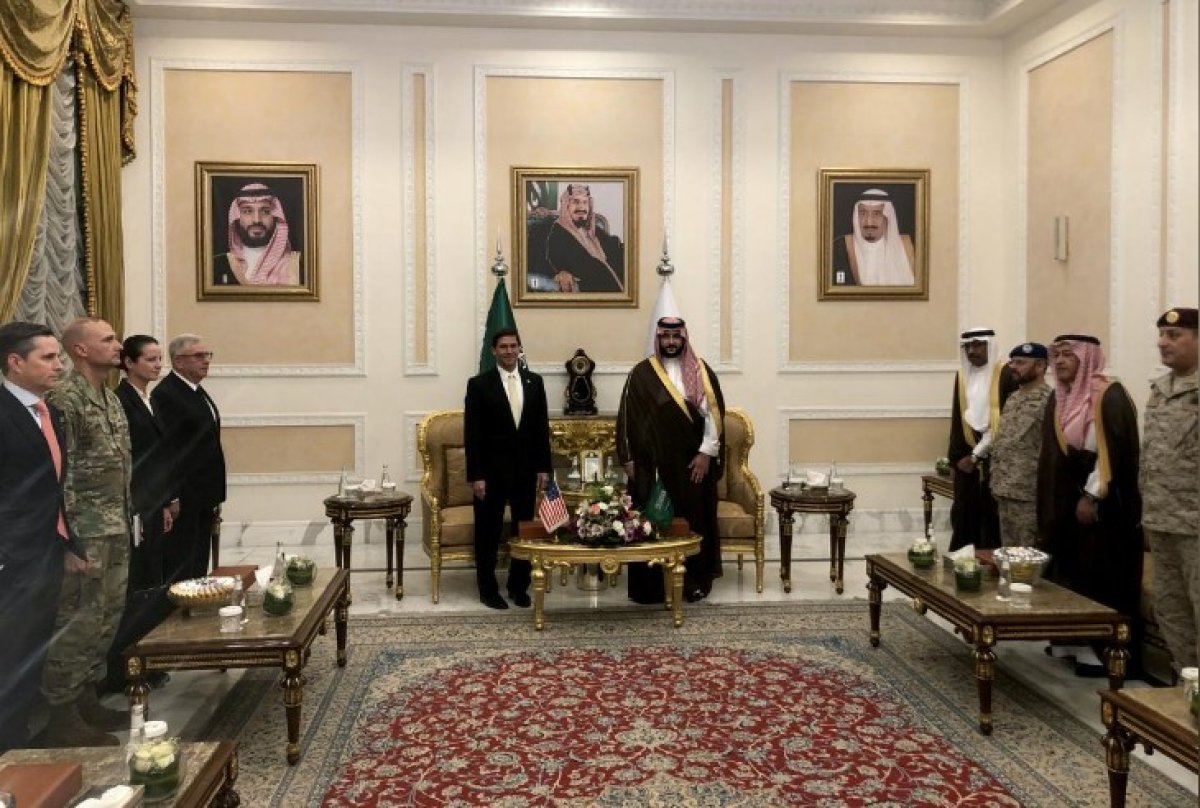 Esper is likely to meet King Salman and Crown Prince Mohammed bin Salman on his first trip to the key regional ally since taking office this summer, a visit intended partly to reassure Riyadh over bilateral ties.