According to the US Central Command, there are between 60,000 and 70,000 US soldiers in the Middle East.

Pentagon on Thursday denied a report claiming the US is considering the deployment of up to 14,000 troops to the Middle East.

In a statement, Pentagon Press Secretary Alyssa Farah said Defense Secretary Mark Esper spoke earlier in the day to Senate Armed Services Committee Chairman Jim Inhofe, telling him “we are not considering sending 14,000 additional troops to the Middle East at this time.”

The US is constantly assessing the threat situation around the world, said Farah, adding "we adjust our force posture and troop levels based on adversary action and the dynamic security situation." 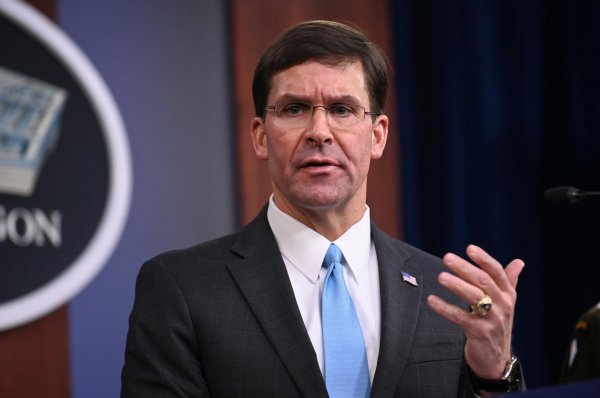 The Pentagon’s statement came a day after The Wall Street Journal reported that the Trump administration was mulling the expansion of America’s military footprint in the Middle East to counter Iran.

"The deployment could double the number of U.S. military personnel who have been sent to the region since the start of a troop buildup in May," said the Journal, citing US officials.