House Speaker Pelosi said she talked with the House official in charge of security, about the safety of Rep. Ilhan Omar.

"TRUMP MUST TAKE DOWN HIS DISRESPECTFUL AND DANGEROUS VIDEO"

"Following the Trump's tweet, I spoke with the Sergeant-at-Arms to ensure that Capitol Police are conducting a security assessment to safeguard Congresswoman Omar, her family and her staff," said Pelosi in a statement. "They will continue to monitor and address the threats she faces," she wrote. 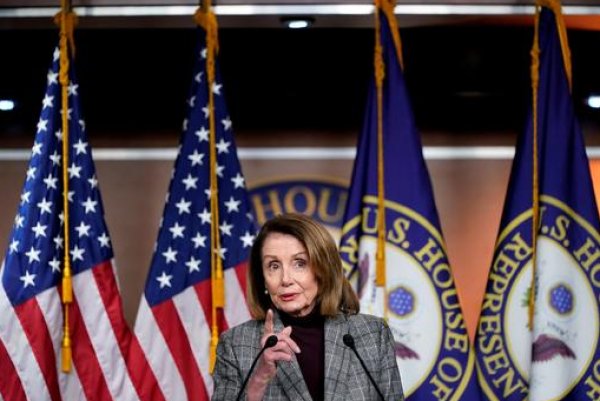 On Friday, Trump tweeted "WE WILL NEVER FORGET!" with the 43-second video that featured Omar's remarks at an address to the Council of American-Islamic Relations (CAIR) last month, the country's largest Muslim advocacy organization. In her address, Omar had said the CAIR "was founded after 9/11 because they recognized that some people did something, and that all of us were starting to lose access to our civil liberties." CAIR was founded in 1994. Her office said Omar misspoke and "meant to refer to the fact that the organization had doubled in size after the Sept. 11 attacks." 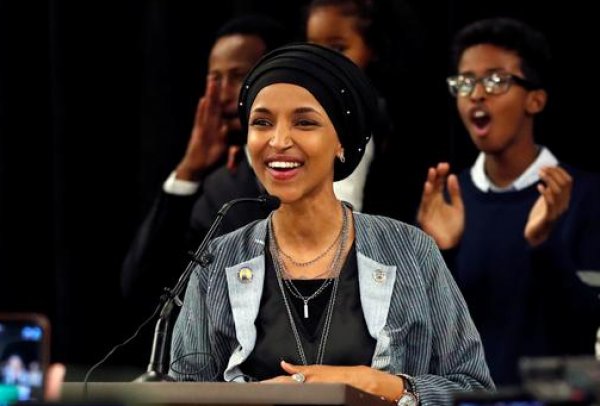 Her critics, however, focused on her use of the phrase "some people did something," suggesting that she downplayed the attacks. Pelosi also called on Trump to take down the video, which she described "disrespectful" and "dangerous". "The Trump's words weigh a ton, and his hateful and inflammatory rhetoric creates real danger. Trump must take down his disrespectful and dangerous video," she said. 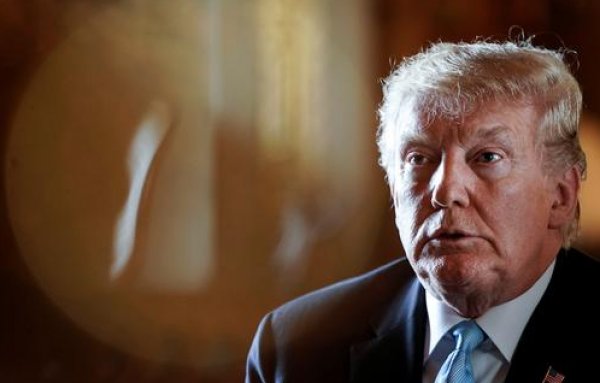 In response to Trump's tweet, Omar on Saturday said: "No one person  no matter how corrupt, inept, or vicious – can threaten my unwavering love for America." "I stand undeterred to continue fighting for equal opportunity in our pursuit of happiness for all Americans," she said. 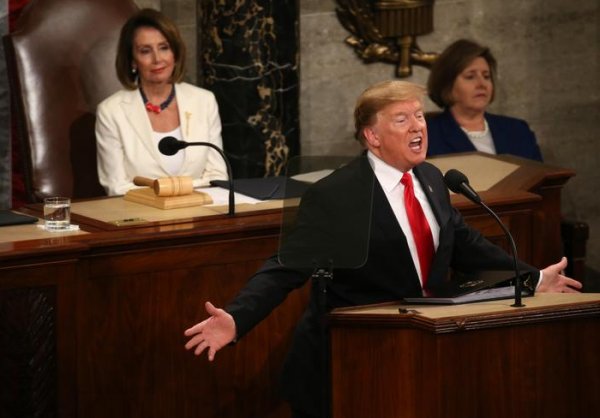 Omar, a Democrat representing Minnesota's 5th district, is one of the first two Muslim lawmakers to be elected into US Congress, alongside Tlaib of Michigan. Omar has faced a slew of attacks and death threats in recent weeks, along with ongoing criticisms since she made scathing comments against Israel, and now with comments she made on the Sept. 11 attacks.

Last Friday, a man in New York was charged with threatening to assault and kill Omar, after he reportedly said "she's a [expletive] terrorist. I'll put a bullet in her [obscenity] skull." Last month, a bomb threat was called into a hotel in which she was scheduled to speak, celebrity news site the Blast reported. A woman called the hotel saying that Omar was a danger to society and threatened to blow up the building if they continued with the event.