A series of dramatic policy moves by Trump on sensitive issues in the Israeli-Palestinian conflict preceded a US-sponsored workshop opening in Bahrain.

Hundreds of Palestinians staged rallies in the occupied West Bank on Monday to protest a US-led conference in Bahrain this week.

"THIS CONFERENCE SUPPORTS THE DEAL OF THE CENTURY"

US officials will unveil the economic portion of its back-channel Middle East peace plan known as “deal of the century” during the June 25-26 conference.

Last week, the White House called for $50 billion in investments for Palestine and neighboring Arab states as part of the plan, which calls for increased infrastructure projects between the Gaza Strip and the West Bank, with a stated goal to "empower" the Palestinian people. 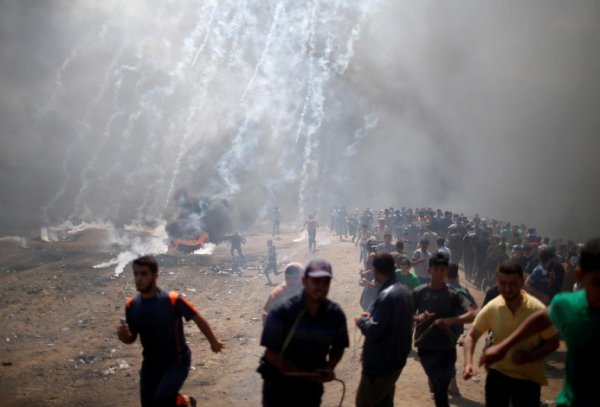 "The Bahrain conference aims to provide a political support and an economic cover for the deal of the century," Qais Abd al-Karim, Deputy Secretary-General of the Democratic Front for the Liberation of Palestine (DFLP), told Anadolu Agency. He said the conference aims to "liquidate the Palestinian cause".

Protesters in the city of Ramallah chanted slogans against the US peace proposal and the Bahrain conference. "We reject the Manama conference," Zeyad Abdo, a protester, said. "Our cause is political, not economic." Similar rallies took place in the cities of Hebron, Bethlehem, Jenin, Nablus, Tulkarm, Salfit and Qalqilya. 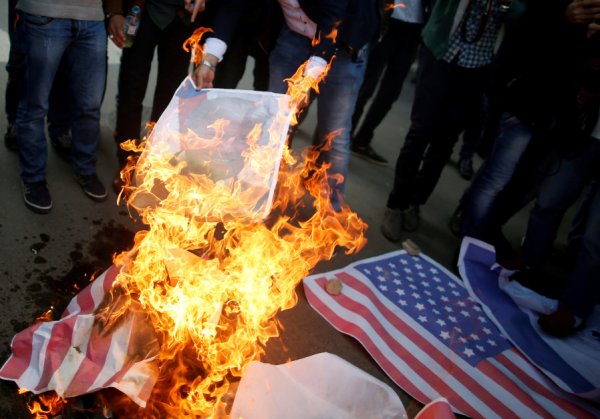 The "deal of the century" has yet to be revealed in full, however, based on leaks in the media, it envisages to make major concessions to Israel regarding the status of Jerusalem city and also regarding right of Palestinian refugees to return to their homes in historical Palestine. 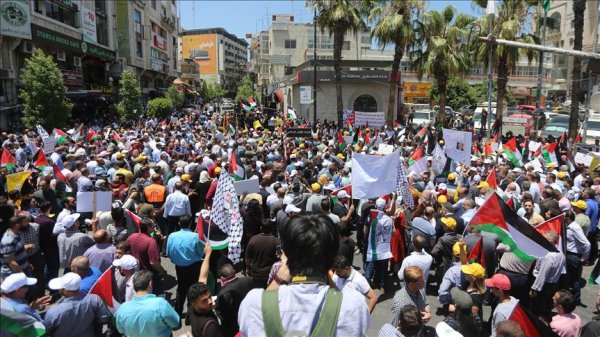 Jerusalem remains at the heart of the decades-long Middle East dispute, with Palestinians hoping that East Jerusalem occupied by Israel since 1967 might one day serve as the capital of a Palestinian state.

The Palestinian authority said they will not be attending the conference in Bahrain and have rejected any US role in the mediating process ever since Trump's controversial announcement to move the American embassy to Jerusalem last year.