The so-called "Deal of the Century" unilaterally annuls previous UN resolutions on the Palestinian issue and suggests giving Israel almost everything they have been demanding.

The Palestinian president rejected on Saturday the U.S.' so-called peace plan in the Middle East, saying Palestine had cut all relations with the U.S. and Israel.

"US IS NO LONGER A FRIEND OF PALESTINE"

In an emergency meeting of the Arab League in Cairo, Mahmoud Abbas said: "I reject the so-called 'Deal of Century' and I will not go down in history as someone who vends or gives up on Jerusalem." "The US is no longer a friendly country for Palestine," Abbas said, adding: "I also refused to talk to Trump."

Abbas announced during his speech that Palestine had cut all relations with the US and Israel, including security ties. 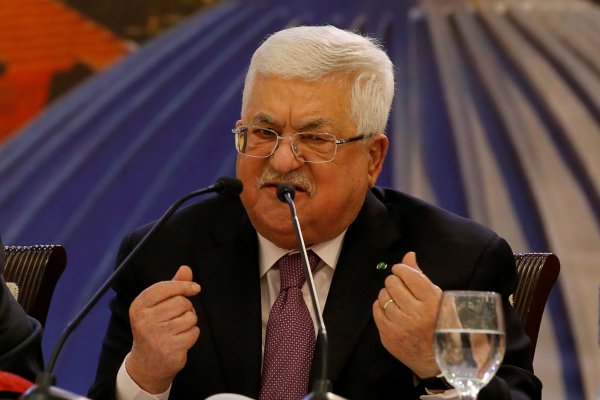 He emphasized that he rejected the plan outright once he learned it would allow Israel to annex Jerusalem.

Abbas said the Palestinian Liberation Organization (PLO) recognized Israel since 1988 and that in return, Israel's former Prime Minister Yitzhak Rabin accepted the PLO as the legitimate representative of Palestine. 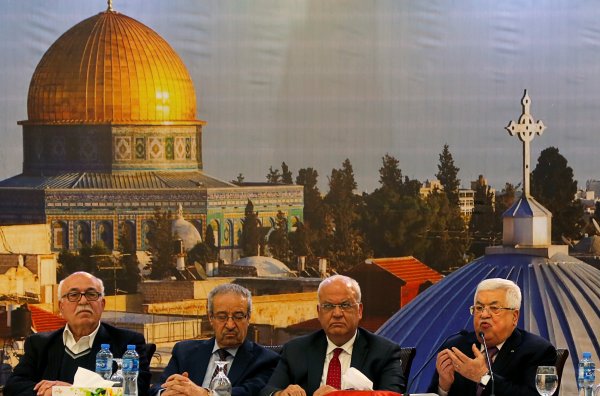 He asserted that Trump was unaware of the plan's contents as it was his son-in-law and consultant Jared Kushner who had prepared it, adding that the plan allowed immediate implementation by Israel, but that Palestine would have been allowed to exercise its rights under the proposed deal only four years later.

"We had previously accepted the establishment of a Palestinian state in the 22% of Palestine's historical land and now they demand 30% of this remaining region," Abbas said. He noted that though he had met Trump four times and successive U.S. delegations had visited Palestine 37 times, none of these negotiations had yielded results.