According to the latest reports, more than 222 Palestinian detainees are estimated to have died in Israeli prisons since 1967.

A Palestinian detainee has died in Israeli prison, a local NGO said Tuesday, blaming the death on medical negligence.

HE HAD SENTENCED TO THREE LIFETIMES IN PRISON

"Sami Abu Diak, 37, died in Assaf Harofeh medical center where he was transferred after his health has deteriorated," the Palestinian Prisoner Society said in a statement.

Abu Diak, from the West Bank city of Jenin, was detained by Israeli forces in 2002 and sentenced to three lifetimes in prison. 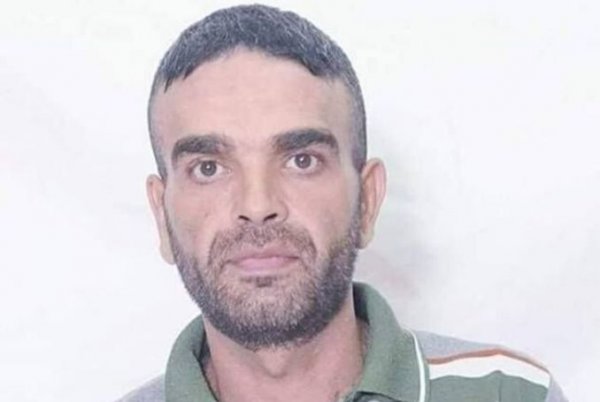 According to the NGO, Abu Diak suffered a medical error after undergoing a failed surgery at the Israeli Soroka hospital, where part of his intestine has been removed.

There was no comment from Israeli prison authorities on the detainee's death.

Around 222 Palestinian detainees are estimated to have died in Israeli prisons since 1967, five of them passed away this year.

Over 5,500 Palestinians are currently languishing in prisons located throughout Israel, according to Palestinian official figures.