Trump’s son-in-law has revealed a proposal to create a $50bn global investment fund for the Palestinians and neighbouring Arab states, designed to be the economic engine of the long-awaited US Middle East peace plan.

"WE DO NOT DEAL WITH ANY ECONOMIC SOLUTION"

The plan was posted on the White House website on Saturday, two days before a US-led workshop in Bahrain where the economic portion of the so-called "deal of the century" is set to be discussed. 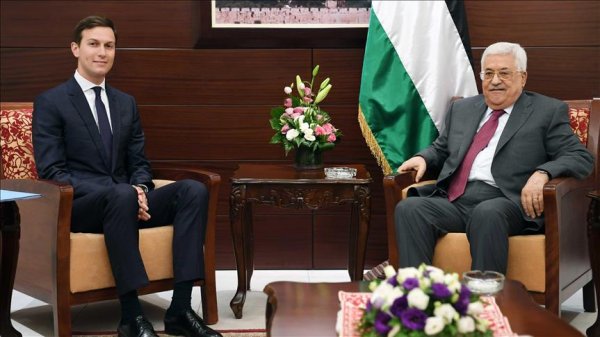 Palestinian Authority President Mahmoud Abbas on Saturday rejected the economic plan and the US peace effort, which is led by President Donald Trump's senior adviser Jared Kushner. "The economic situation should not be discussed before the political one," Abbas said on Saturday. "As long as there is no political solution, we do not deal with any economic solution."