Morocco, Egypt and Jordan have reportedly told the White House they plan to go to a US-led economic conference that is part of the Trump administration's Middle East peace plan.

Egypt, Jordan and Morocco have told the US they will attend a Middle East peace conference planned for later this month, a White House official confirmed to Anadolu Agency Tuesday.

The Trump administration is expected to roll out the economic portion of its Palestinian peace plan during the June 25-26 conference in Bahrain. Saudi Arabia and the United Arab Emirates have already confirmed their attendance, as has Qatar, which has been enmeshed in a regional rivalry with its Gulf neighbors since 2017.

Palestinian officials, meanwhile, have rejected the upcoming meeting, insisting that a series of actions taken by Donald Trump, including his unilateral recognition of Jerusalem as Israel's capital, have squarely cast the US as unfairly biased in favor of Israel. 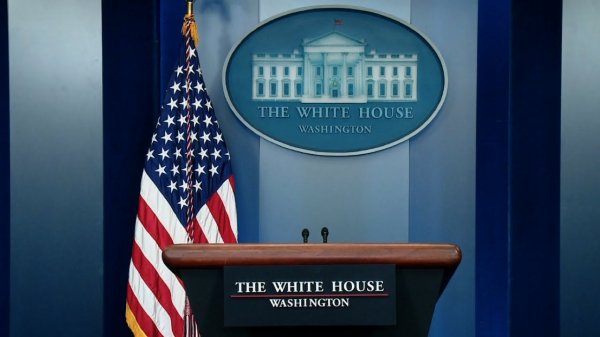 Moreover, the Palestinians have rejected the peace plan, which has been principally crafted by Trump's son-in-law Jared Kushner and special advisor Jason Greenblatt, before its official unveiling. They insist the plan is aimed at undermining the rights of their people.

It is unclear what level of participation Egypt, Jordan and Morocco are planning for this month's conference in Manama, the Bahraini capital. Bahrain has defended the upcoming meeting, characterizing it as an attempt to "empower" the Palestinians.