Imran Khan said that Emmanuel Macron has attacked and hurt the sentiments of millions of Muslims in Europe and across the world.

The Pakistani prime minster has added his voice to the growing criticism of the French president for "encouraging Islamophobia" following the killing of a teacher who showed cartoons of the Prophet Muhammad to his pupils.

"MACRON CLEARLY WITHOUT HAVING ANY UNDERSTANDING OF ISLAM"

"Hallmark of a leader is he unites human beings... rather than dividing them. This is a time when President [Emmanuel] Macron could have put healing touch, and denied space to extremists rather than creating further polarisation and marginalisation that inevitably leads to radicalization," Imran Khan said in a series of tweets on Sunday. 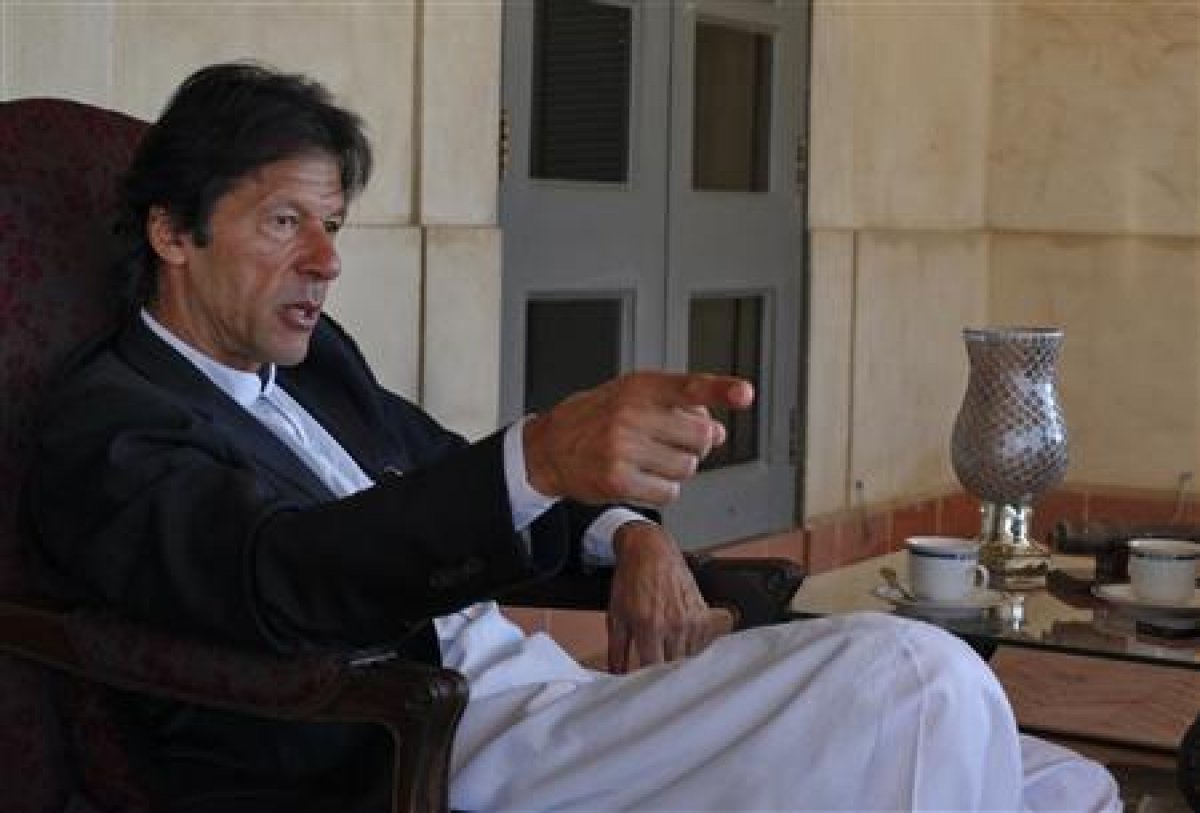 "It is unfortunate that he has chosen to encourage Islamophobia by attacking Islam rather than the terrorists who carry out violence, be it Muslims, White Supremacists or Nazi ideologists." Sadly, he added, Macron has chosen to deliberately provoke Muslims, including his own citizens, through encouraging the display of blasphemous cartoons targeting Islam, and Prophet Muhammad. 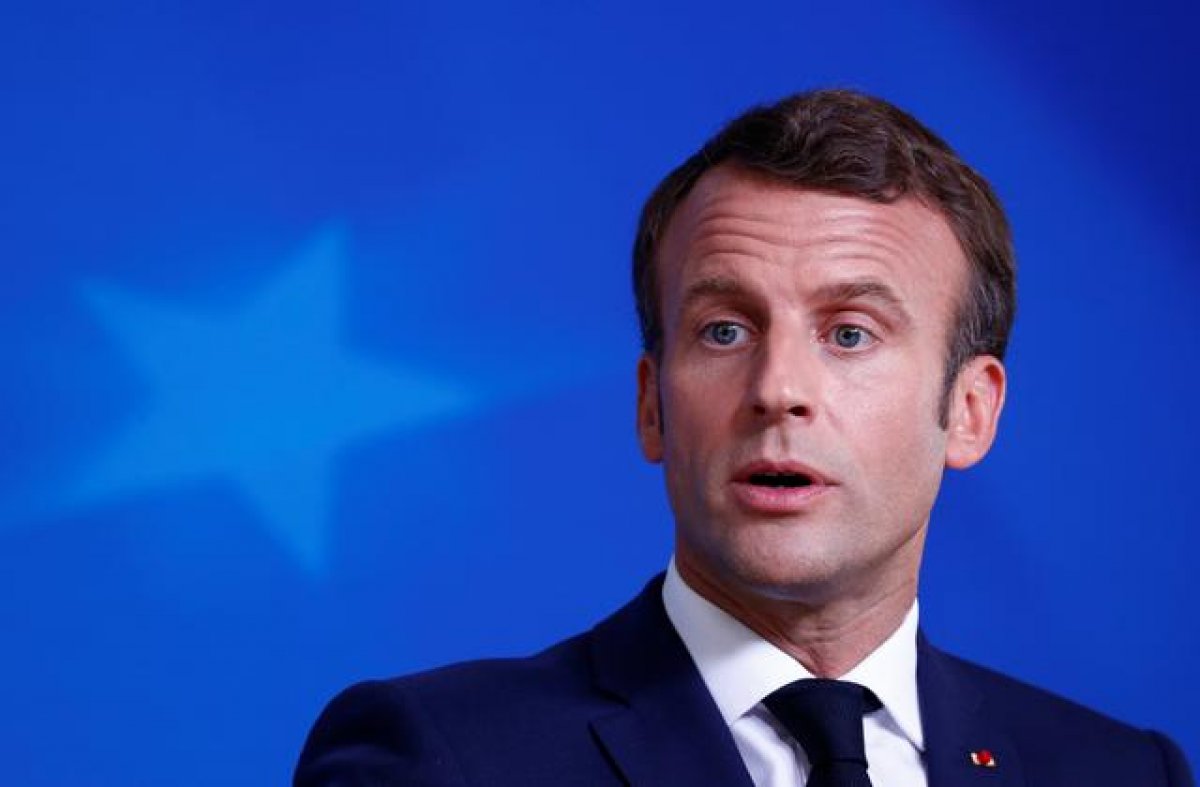 By attacking Islam, Khan said, Macron clearly without having any understanding of it, has attacked and hurt the sentiments of millions of Muslims in Europe and across the world. "The last thing the world wants or needs is further polarisation. Public statements based on ignorance will create more hate, Islamophobia and space for extremists."

Earlier this month, Macron described Islam as a religion "in crisis," and announced plans for tougher laws to tackle what he called "Islamist separatism" in France. French Muslims have accused him of trying to repress their religion, and legitimizing Islamophobia.