Khan, who is known to be the main donor of the ruling Pakistan Tehreek-e-Insaf party, was taken into custody by the National Accountability Bureau a state-run corruption watchdog in February this year

A Pakistani court Wednesday ordered release of a close aide of Prime Minister Imran Khan on a bail in a corruption case, which stemmed from whistle-blower Panama Papers, local media reported.

A two-member bench of the Lahore High Court (LHC) granted bail to Aleem Khan a former minister of the northeastern Punjab province in a case pertaining to assets beyond his known income sources against two surety bonds with one million rupees worth ($7500) each, the local broadcaster Dawn News reported. 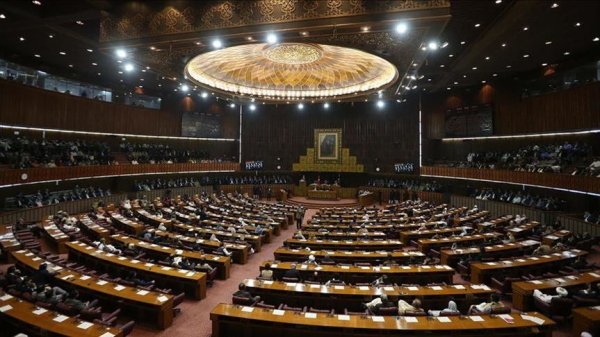 His name surfaced in the Panama Papers, along with 450 other Pakistanis, for owning offshore companies. Khan had immediately stepped down from his office following the arrest.