With the new numbers, the number of coronavirus cases in Pakistan has risen to 139,230. Some 51,735 patients have recovered so far.

Pakistan broke its previous record for a single-day rise in COVID-19 cases, reporting 6,825 new cases across the country on Sunday, the Health Ministry said.

The development came only a day after the South Asian state – the second hardest-hit in the region after India – recorded 6,472 cases on Saturday.

Another 81 people died of coronavirus in the previous 24 hours, raising the death toll to 2,632, the statistics showed.

Over 100 lawmakers, including two former prime ministers, the opposition leader, and several state ministers, have also contracted by the virus. 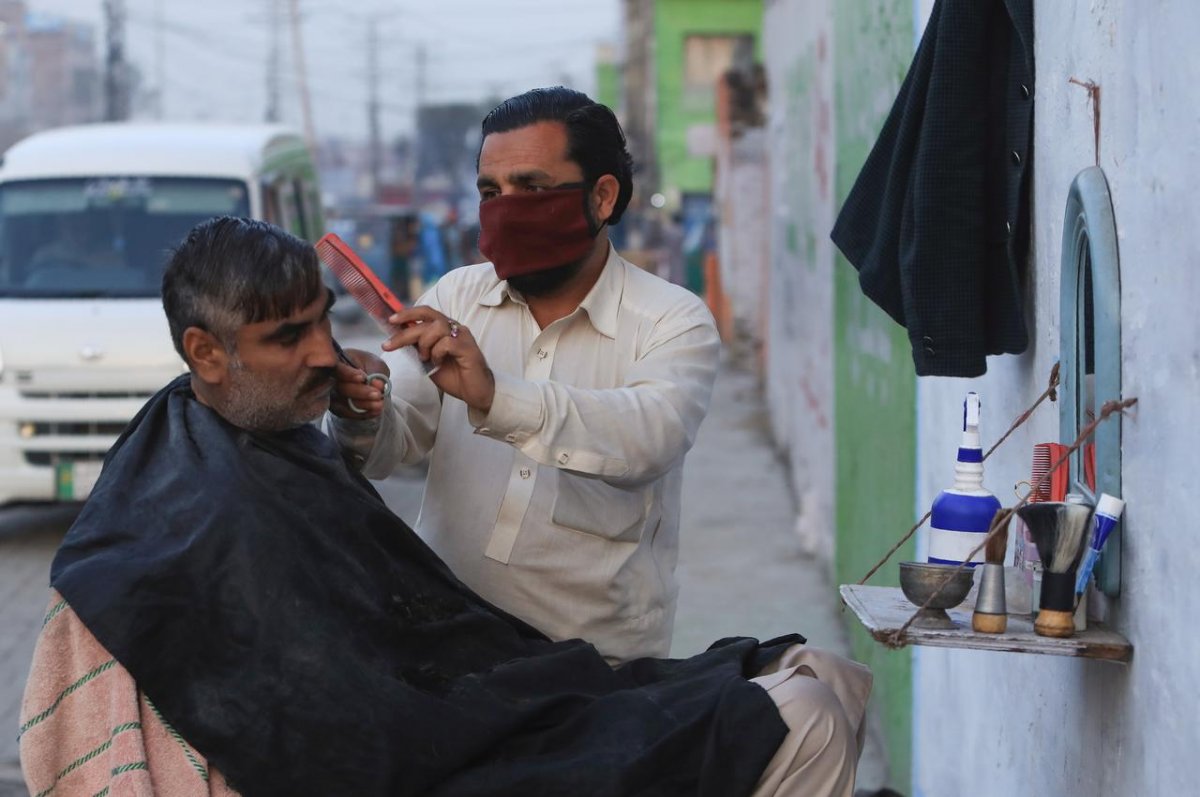 Shahid Afridi, former captain of the Pakistani cricket team, has also tested positive. The statistics show that rate of death in confirmed cases also rose to 2%, from 1.7% earlier, while recoveries also climbed from 20% to 32%.

The data showed that most deaths occurred in patients age 60-69, at a rate of nearly 30%.