The World Health Organization’s chief scientist said in June that AstraZeneca’s vaccine was probably the most advanced in terms of development.

Early-stage human trial data on a vaccine being developed by AstraZeneca and Oxford University will be published on July 20, The Lancet medical journal said on Wednesday.

The vaccine candidate is already in large-scale Phase III human trials to assess whether it can protect against coronavirus, but its developers have yet to report Phase I results which would show whether it is safe and whether or not it induces an immune response.

“We expect this paper, which is undergoing final editing and preparation, to be published on Monday, July 20, for immediate release,” a spokeswoman for the journal said. 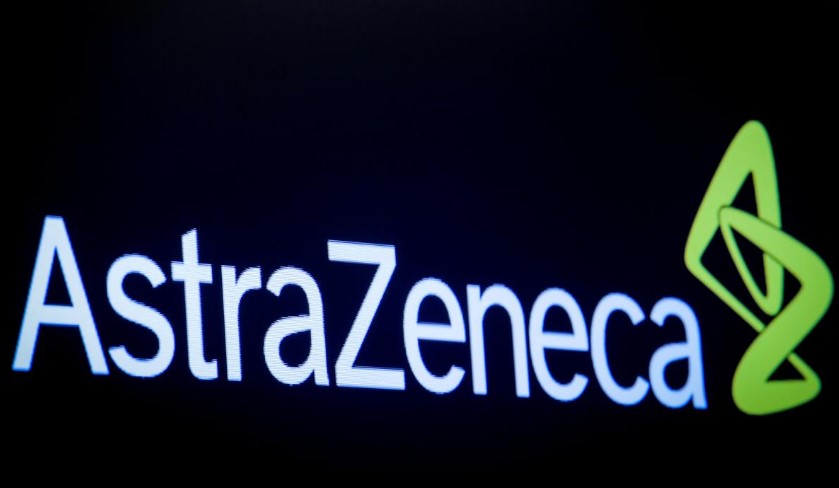 The Lancet’s statement came after reports earlier on Wednesday that the Phase I data could be released as soon Thursday.

Developers of the vaccine, known as known as AZD1222, said earlier this month they were encouraged by the immune response they had seen in trials so far and were expecting to publish Phase 1 data by the end of July. 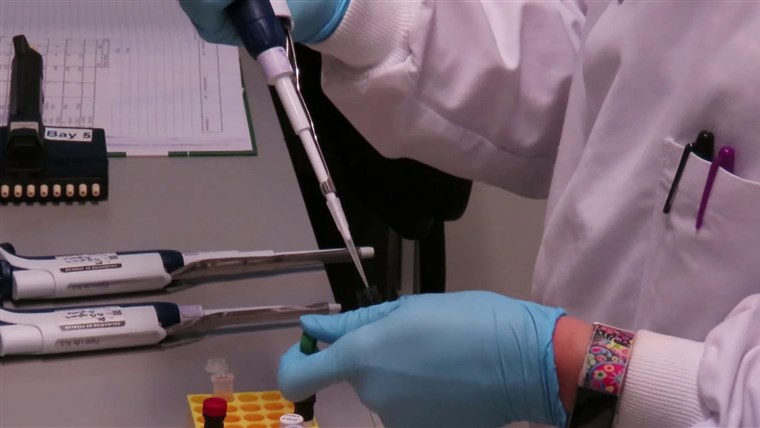 A preclinical trial of the shot in pigs showed that two doses produced a greater antibody response than a single dose.

More than 100 vaccines are being developed and tested around the world to try to stop the pandemic, which has killed hundreds of thousands and ravaged the global economy.