Nearly a hundred people were killed in an attack in the village in central Mali inhabited by the Dogon ethnic group.

The attack took place in the ethnic Dogon village of Sobane, in Mali’s central Mopti region, where Dogon hunters and members of the largely nomadic Fulani ethnic group have repeatedly clashed in recent months.

About 100 people were killed during an overnight attack on an ethnic Dogon village in central Mali, a local mayor told Reuters on Monday. 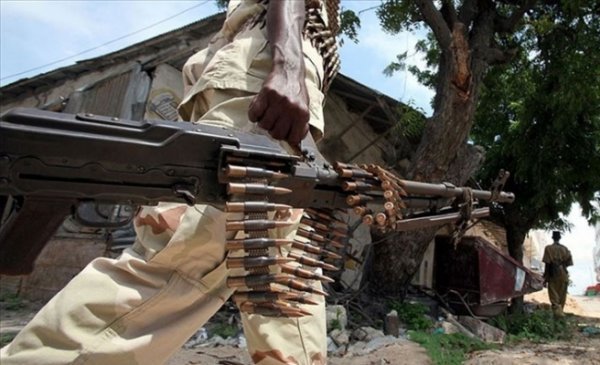 Fighting between Dogon hunters and Fulani herders has killed hundreds since January, including an attack on a village in March in which over 150 Dogon were killed by gunmen, one of the worst acts of violence in the West African country’s recent history.