Sweden’s king on Thursday said the country’s no-lockdown strategy during the coronavirus pandemic has failed as the death toll reached nearly 8,000 and cases passed 357,000.

"I think we have failed. We have a large number who have died and that is terrible. It is something we all suffer with," he added.

The Nordic country on Thursday announced 91 deaths and 8,881 cases in the past 24 hours, according to Public Health Agency. 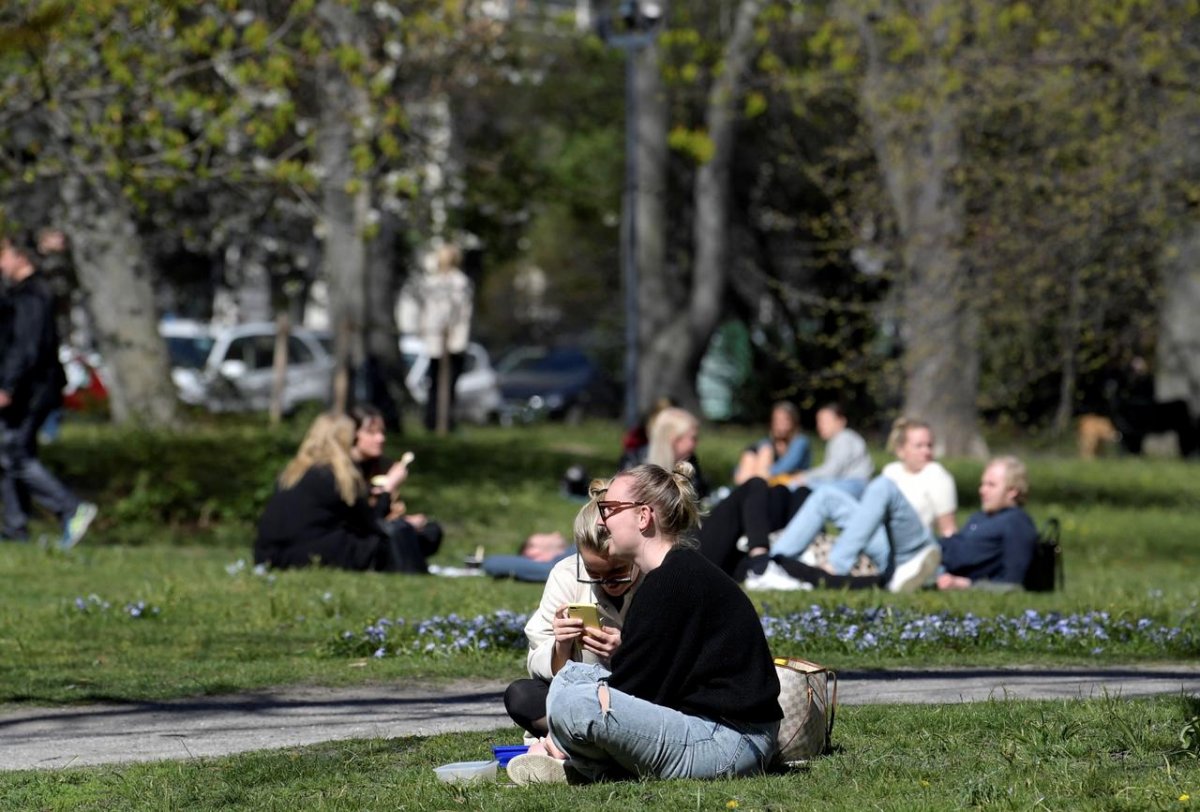 SWEDEN'S OVERDUE MEASURES AGAINST THE PANDEMIC

Sweden was one of the few countries that did not introduce strict lockdown measures, and instead relied on public recommendations to stem the spread of the virus. But after seeing a new surge of cases, it announced some restrictions.

On Dec. 8, the heath authorities advised citizens to limit socializing to a smaller circle during the major holidays.

On Dec.3, Prime Minister Stefan Lofven announced that high schools will switch to distance learning from Dec. 7 to Jan. 6.

The Swedish Public Health Agency has also drawn up new regulations regarding a ban on visiting elderly care homes. Sweden’s coronavirus vaccination program could begin as early as January.