Israeli police arrested Rabbi Friedman for his attendance at an ad-hoc prayer group outdoors on March 30, 2020, in one of the police raids in Beis Shemesh.

The Orthodox Jewish Community protest the Israeli government’s imprisonment and reported torture of Rabbi Binyamin Friedman in New York City, US on Tuesday.

Protesters gathered outside of the Israeli Consulate in Manhattan to protest the Israeli government’s ongoing oppression of the anti-Zionist community and the imprisonment and reported torture of Rabbi Friedman. 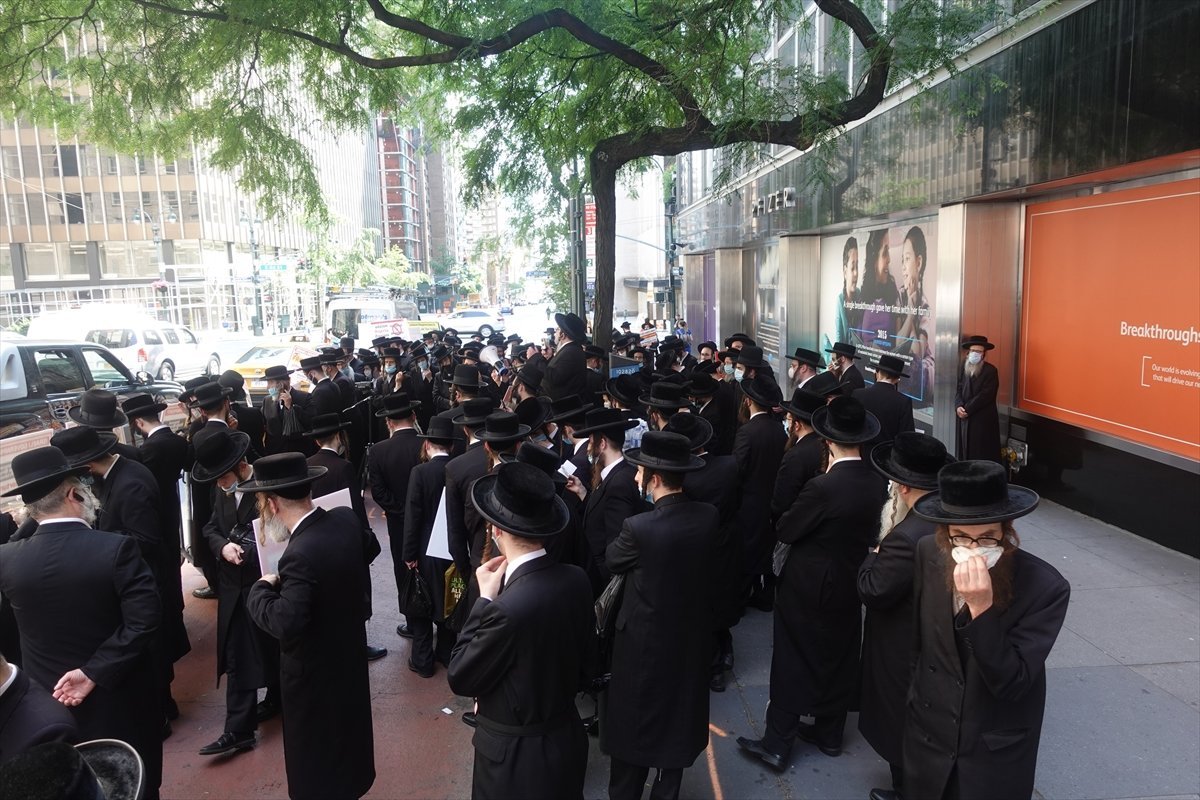 Protester Rabbi Dovid Feldman said “Our message to Rabbi Friedman is that you are not alone. We admire your courage. We are with you.” 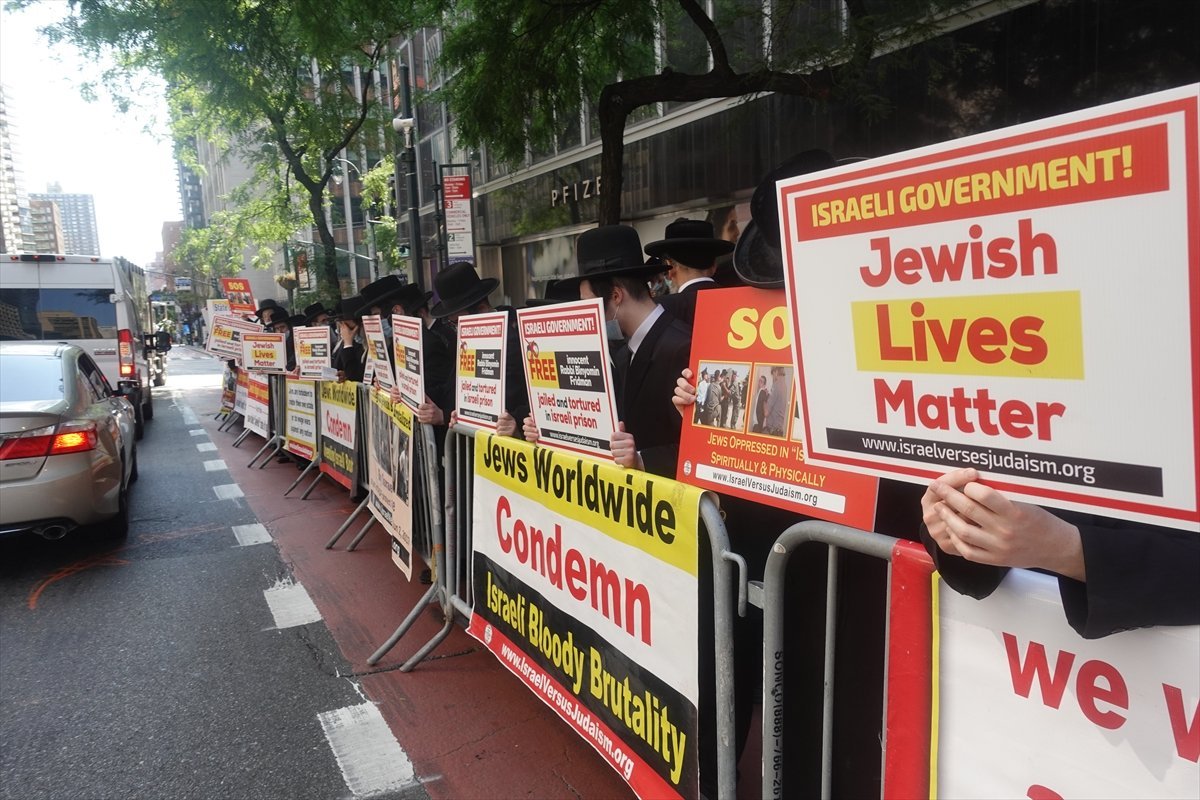 Stating that they speak on behalf of the world anti-Zionist society, Feltman said they demand the United Nations to send troops to protect the anti-Zionist Jewish minority in Israel. 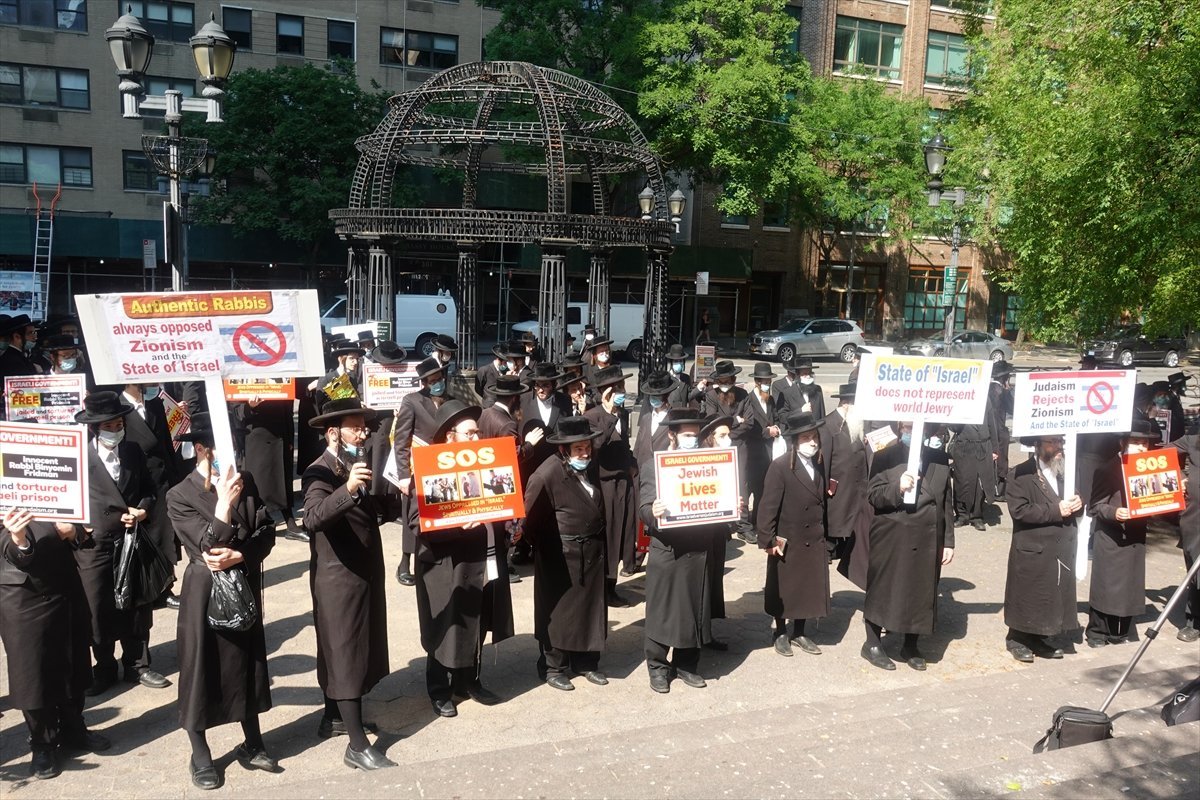