Venezuela announced its withdrawal from the Organization of American States (OAS) in April 2017, with Maduro accusing the US-based organization of being controlled by Washington.

The Organization of American States' (OAS) assembly gave the representation of Venezuela in the group to country's opposition, which is led by Juan Guaido, on Friday by adopting a final resolution.

GUAIDO CALLED ON VENEZUELAN PEOPLE TO TAKE STREETS ON JULY 5

Gustavo Tarre Briceno will represent Venezuela in OAS until the country holds its next elections, said the bloc in a statement. The 35-member OAS council approved the delegation with 19 votes in favor, eight against, with six abstentions and an absence, it added.

The political unrest between the elected President Nicolas Maduro and the opposition leader Guaido since Jan. 10 in Venezuela dominated the OAS summit from beginning to end. 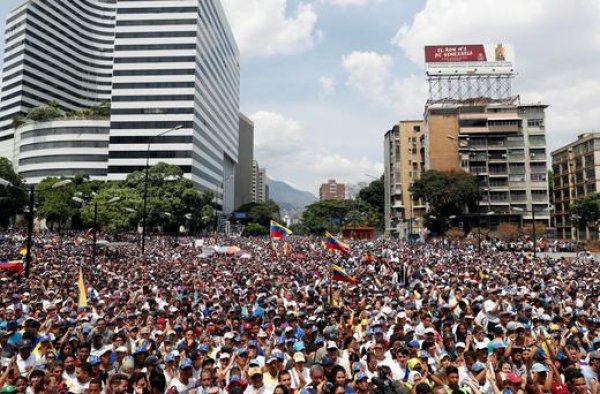 On Thursday, Uruguay withdrew from the summit, citing the illegitimate presence of Venezuelan opposition. 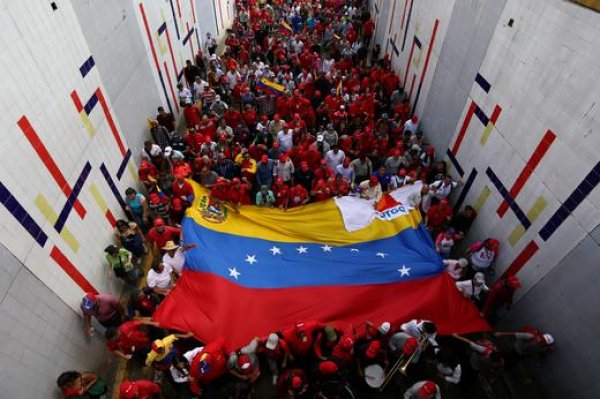 "The support we have received today at the OAS is a demonstration that we are exercising all the mechanisms of struggle, within the framework of a single strategy, to achieve the cessation of usurpation," tweeted Guaido after gaining the Venezuelan representation in the group.

Emphasizing that he will announce important decisions in the coming says, Guaido called on Venezuelan people to take streets on July 5 for the next stage of their struggle.