Internal research by OPEC suggests those targets could be at risk if a second wave of the virus forces new lockdowns around the world.

OPEC fears its record oil cuts will fail to rebalance the market and solve the worst glut in history if a second wave of the pandemic undermines an economic recovery later this year.

OPEC WANTS TO LIFT THE OUTPUT BY 6 BILLION BPD

OPEC, Russia and their allies, a group known as OPEC+, said they would ease record oil curbs from Aug. 1 citing a gradual recovery in demand as global lockdowns loosen up.

The group expects oil demand to climb by 7 million barrels per day (bpd) in 2021 after falling 9 million bpd this year. OPEC wants to lift its output by 6 million bpd in 2021. 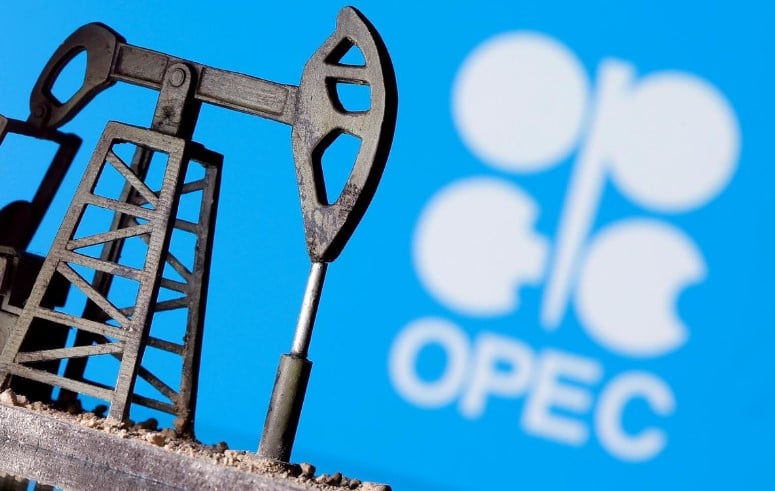 Such a scenario would push demand down by 11 million bpd in 2020 and, most importantly for OPEC, lead to bigger inventories, a key measure OPEC uses to monitor the efficacy of output cuts.

“It should be noted in this scenario that the overall stock build reaches an unprecedented high of 1.218 billion barrels in 2020,” OPEC said in research prepared for Wednesday’s OPEC+ panel meeting where ministers recommended easing output cuts.