One female killed in San Diego

A 19-year-old suspect named as John Earnest was arrested after the attack, in Poway, north of the city of San Diego.

A gunman walked into a San Diego-area synagogue crowded with Sabbath worshippers on Saturday and opened fire with an assault-style rifle, killing one woman inside and wounding three others in a hate crime carried out on the last day of Passover, authorities said.

The suspect, who fled the scene by car but surrendered to police a short time later, was identified by authorities as John Earnest, 19, of San Diego, the apparent author of a “manifesto” who claimed to have set a nearby mosque on fire last month and professed drawing inspiration from the gunman who killed nearly 50 people at two mosques in New Zealand. 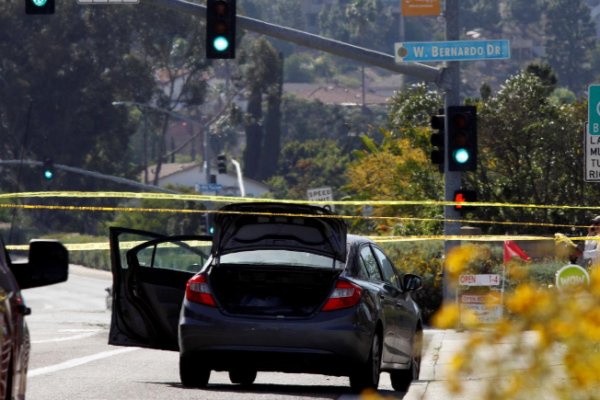 San Diego County Sheriff Bill Gore said police and FBI were investigating Earnest’s “possible involvement” in an unsolved predawn arson on March 24 at the Islamic Center of Escondido, a town about 15 miles (24 km) north of the synagogue attacked on Saturday. No one was hurt at the mosque fire. Gore said Earnest, whose weapon apparently malfunctioned after the first several rounds he fired, had no prior criminal record. 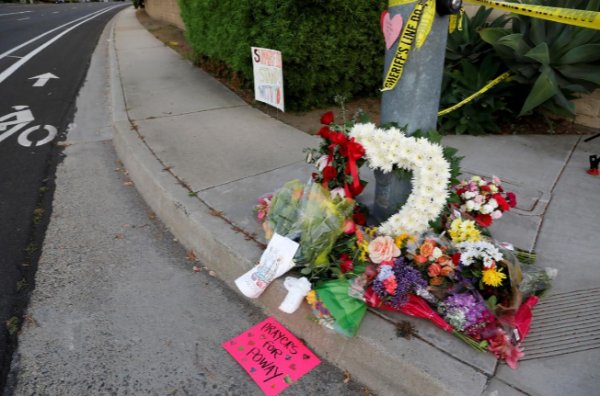 The gun violence at the Congregation Chabad synagogue in the town of Poway, California, about 23 miles (37 km) north of downtown San Diego, unfolded six months to the day after 11 worshippers were killed and six others wounded by a gunman who stormed the Tree of Life synagogue in Pittsburgh yelling, “All Jews must die.” The assailant in that massacre, said to be the deadliest attack ever against Jews on US soil, was arrested. 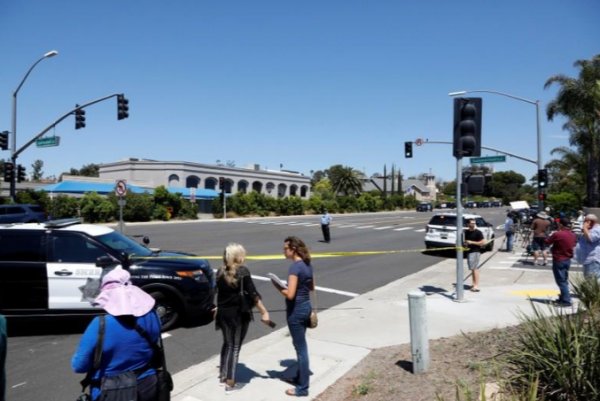 Saturday’s Passover violence followed a recent spate of deadly attacks on houses of worship around the world. Suicide bombings during Easter Sunday services at several churches in Sri Lanka killed more than 250 people. A gunman who opened fire at two mosques in Christchurch, New Zealand, on March 15 left 49 people dead and more than 40 wounded, some as they knelt in prayer.