One dead in Iraq protests

Over the past month, Iraq witnessed mass anti-corruption protests which left hundreds dead.

At least one person was killed and dozens injured in protests which erupted Friday near Baghdad's fortified Green Zone, a security source said.

Confirming the casualties, the source, who asked not to be named, said police used force to disperse protesters who entered the Green Zone, which houses key government buildings and foreign embassies. 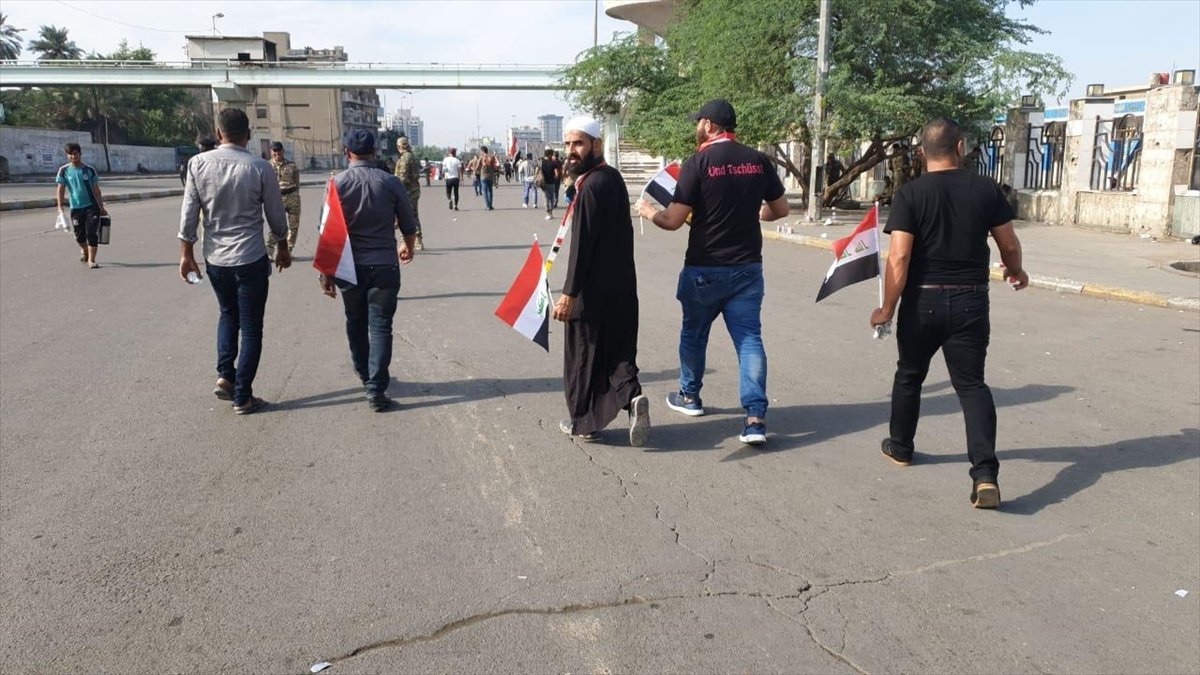 "The police used water canons to disperse the protesters," a police source told Anadolu Agency on condition of anonymity, due to restrictions on talking to the media. In the Iraqi provinces of Basra and Thi Qar, protesters gathered in public squares and in front of government buildings. They also held sit-ins. 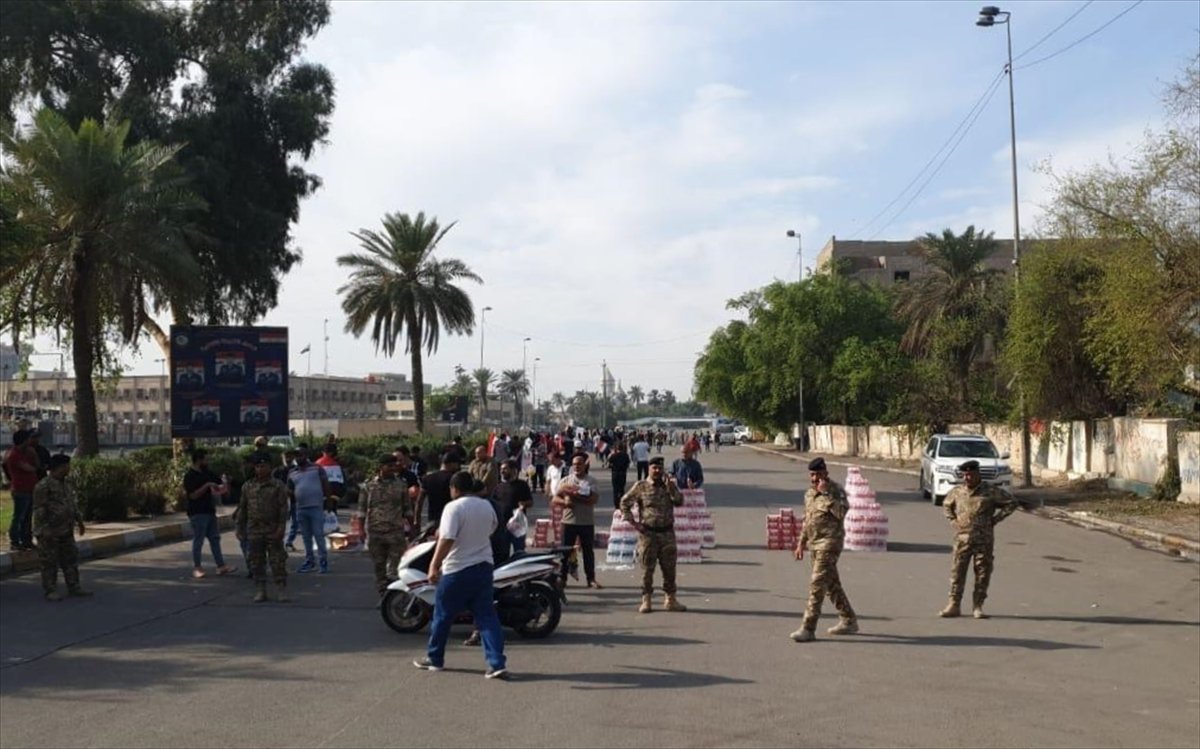 Successive Iraqi governments have failed to put an end to nepotism and corruption as the current government struggles to end the mismanagement of public funds. 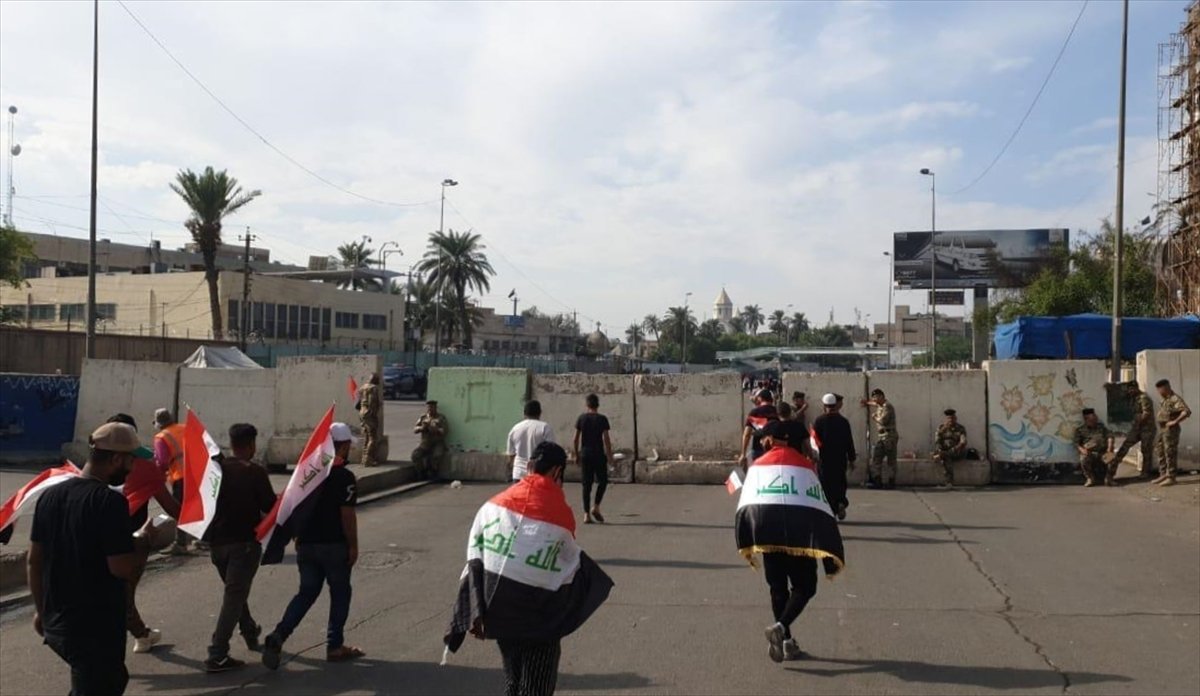 According to the World Bank figures, Iraq has a high rate of youth unemployment around 25%. It is also ranked as the 12th most corrupt country in the world by several transparency organizations.