The Trump administration has pursued a number of actions meant to scuttle the agreement, including the re-imposition of US sanctions on Iranian oil.

Attacks on oil tankers and violence have risen in the Gulf region since the US administration re-imposed sanctions on Iranian oil this spring.

TENSIONS ARE RISING IN THE GULF

In April, Washington announced that it would end waivers for sanctions on countries importing oil from Iran.

The move came as a part of the White House’s policy of exerting “maximum pressure” on Iran with a view to bringing the country’s petroleum revenue to zero. Since then, the region has been rocked by several separate attacks, including the latest on Thursday when two oil tankers were targeted in the Gulf of Oman. 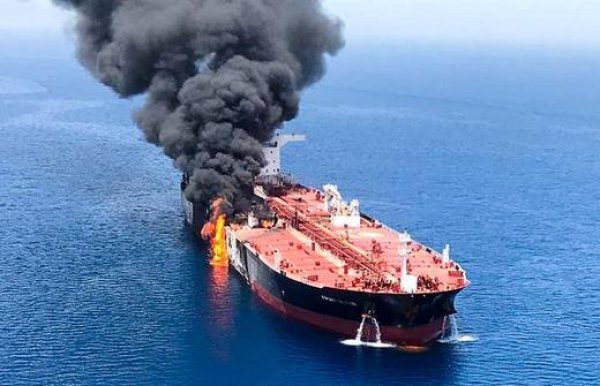 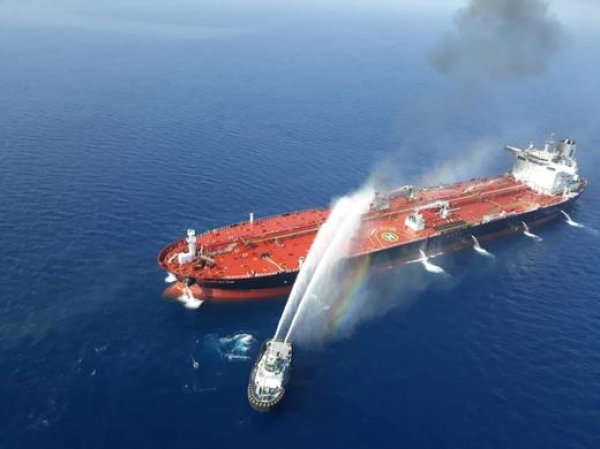 The strait is one of the global oil trade’s most important waterways. The lion’s share of petroleum from the region’s top producers including Saudi Arabia, Iraq, and Kuwait  passes through the strait en route to oil-thirsty markets in the Far East.

On Thursday, two oil tankers were targeted in the Gulf of Oman amidst heightened tensions in the region. According to Iran's Islamic Republic News Agency (IRNA), the two tankers have sustained damage, leading to the evacuation of 44 personnel to Iran's Bandar-e-Jask seaport.