Some refineries in China, India, Japan and South Korea have begun purchasing crude oil to take advantage of low prices, which in turn has revived oil demand in Asia and caused some increase in prices.

Oil prices were up around 10 percent on Thursday as some Asian countries start purchasing crude oil, which created a slight increase in global oil demand.

The price of the international benchmark Brent crude was trading at $22.22 per barrel at 0611 GMT for a 9.6% increase after closing Wednesday at $20.27 a barrel.

CRUDE OIL PRODUCTION IN US HAD DECREASED BY 110,000 BPD

American benchmark West Texas Intermediate (WTI) was trading at $15.37 a barrel at the same time for an 11.5% increase after ending Wednesday at $13.78 per barrel.

Commercial crude oil inventories in the US rose by 15 million barrels, or 3%, to 518.6 million barrels for the week ending April 17, according to data released by the Energy Information Administration (EIA) on Wednesday. 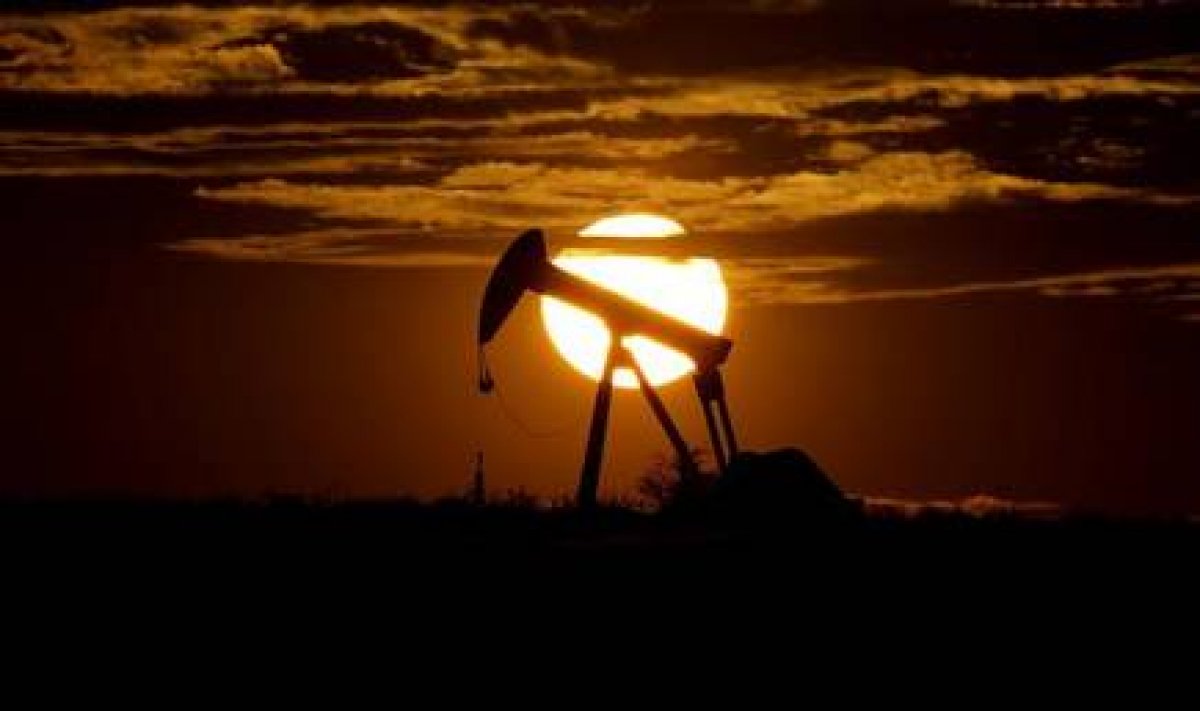 The EIA data also showed an output decline in the U.S., the world's biggest crude oil producer, which could alleviate some of the rising glut of supply in the country.