Crude oil prices were trading on Friday near their lowest levels in four years with risks of rising glut of supply and coronavirus-related low demand.

American benchmark West Texas Intermediate was at $32.14 a barrel at the same time for a 3.5% increase after ending the previous session at $31.05 per barrel with a 5.8% decline.

Both benchmarks were trading Friday around their lowest levels since February 2016, according to official data. 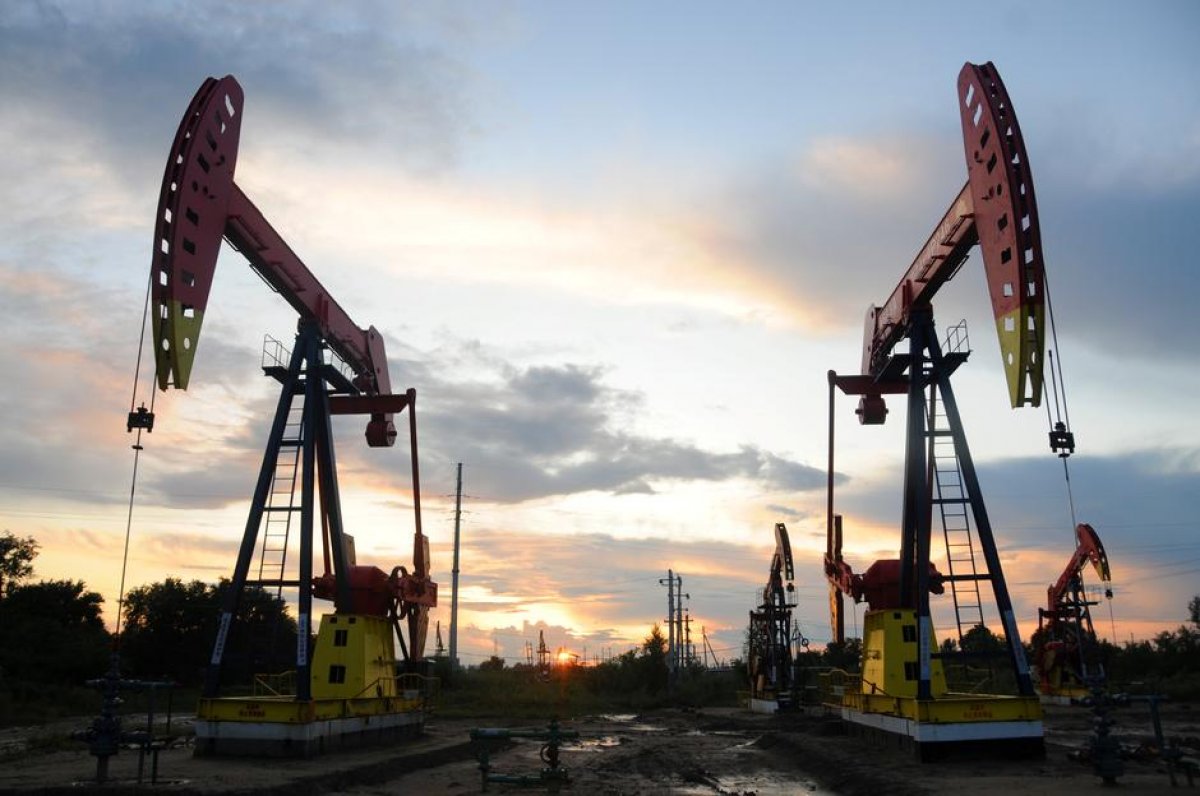 On the supply side, Saudi Arabia, Russia and the United Arab Emirates preparing to ramp up their crude oil production levels creates the risk of a rise in the glut of oil supply in the market.

OPEC de facto leader Saudi Arabia and non-OPEC leader Russia said Wednesday they are preparing to increase their crude output levels by 2.6 million barrels per day (bpd) and 250,000 bpd in the short-term, respectively. 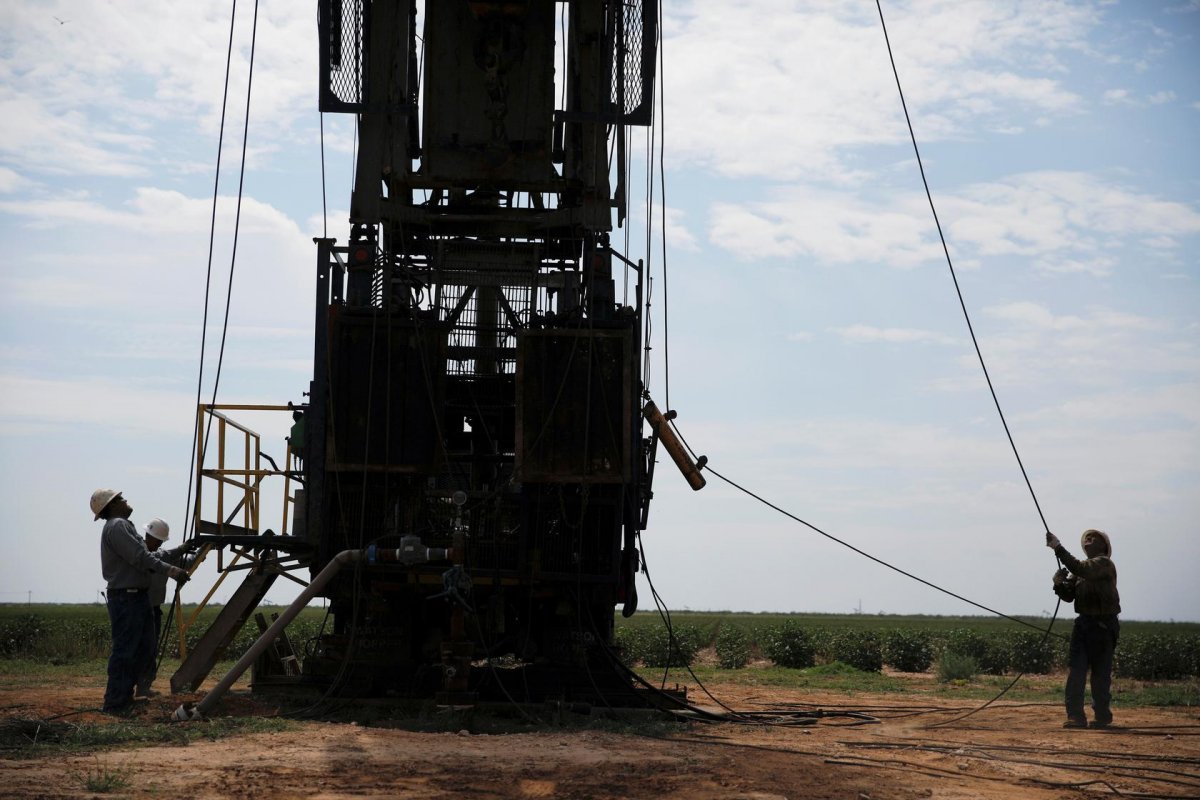 They added that those additional levels could increase to 3.3 million bpd, and 500,000 in the long-term, respectively.