"Bashir is currently in stable health condition," a source, who was an official of al-Bashir regime, told Anadolu Agency on condition of anonymity due to fear of reprisal. The former official who has been recently released from Kobar prison in capital Khartoum where al-Bashir is jailed said the ousted leader had sustained "an ailment due to the psychological state he was in as he felt he was betrayed". 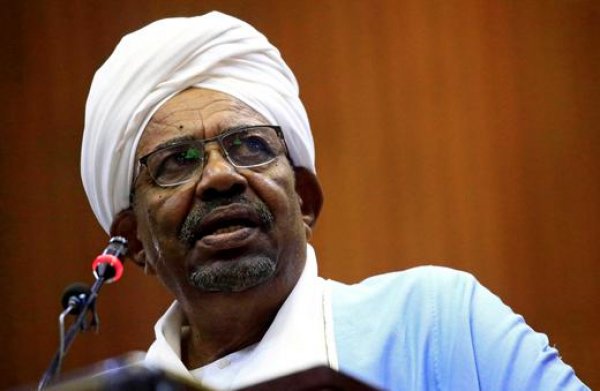 The source added that al-Bashir "complained of betrayal of senior officers in the army, security and intelligence". The source pointed out however; that the names of the officers mentioned by al-Bashir "are currently outside the political scene in the country." 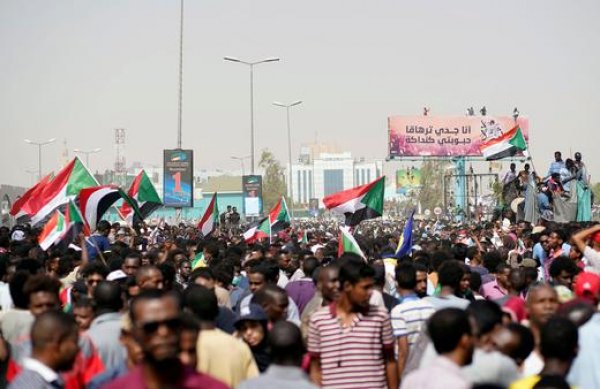 On April 11, the Sudanese army announced al-Bashir’s ouster following months of popular demonstrations against his 30-year rule. A Military Transitional Council (MTC) is now overseeing a two-year “transitional period” during which it has pledged to hold presidential elections. On Saturday, MTC and the Declaration of Freedom and Changes Forces, an umbrella organization of opposition groups, reached an agreement to form a new body to run the country until the next election.