The Organization of American States (OAS) said Tuesday it is recognizing opposition leader Juan Guaido's nominee as Venezuela's official delegate to the group until new elections are held. 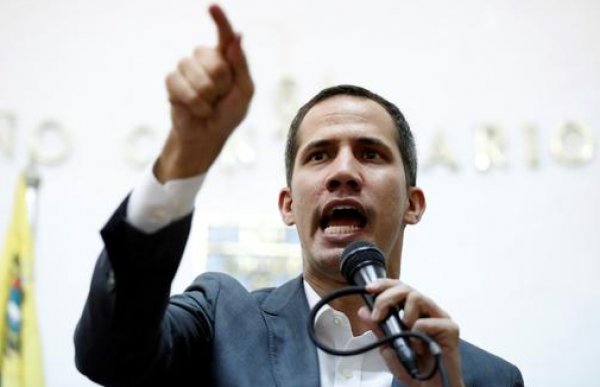 Venezuela's relations with the OAS have been poor for a long time. On April 27, 2017, it formally notified the OAS that it was withdrawing from the organization. The country's exit from the OAS will formally take effect this month on the anniversary of the decision. 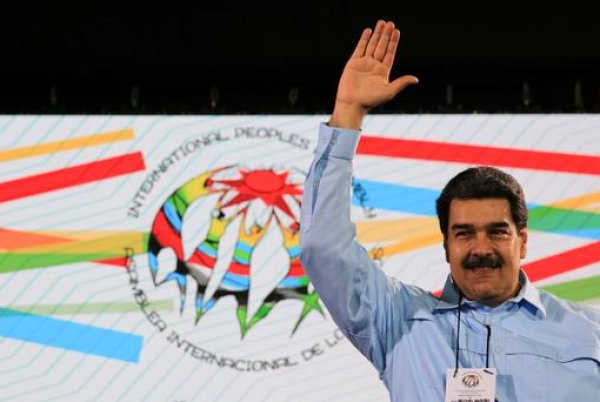 President Nicolas Maduro signaled Venezuela would abandon the OAS, which it accused of helping to foment economic and political instability as part of a plan by Washington to cause the collapse of the government. Maduro has threatened magistrates elected by the opposition National Assembly with jail time, prompting Colombia, Chile, Mexico and the US to offer them political asylum. 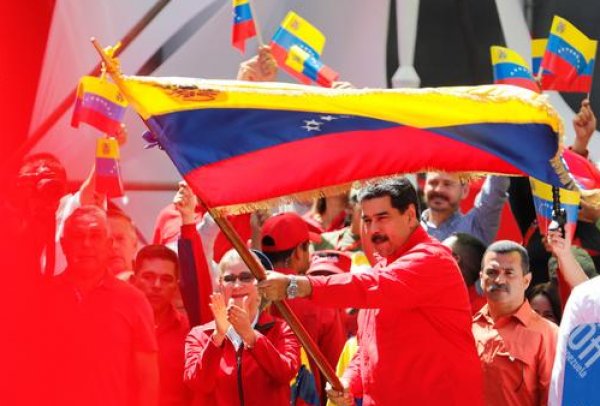