Azerbaijan’s military continues its operation to save its occupied land.

In a statement, the Azerbaijani ministry said operations against Armenian forces continued throughout the night in Aghdara, Agdam, Fuzuli, Hadrut, Jabrayil, Qubadli, and Zangilan.

"IN THE TRENCHES, THERE IS FEAR"

In an article published by the New York Times, it’s been stated that Armenian forces have lost power in face of Azerbaijan’s successful operations.

“In the trenches, there is fear. The Armenians are defenseless against the Azerbaijani drones that hover overhead and kill at will.” the article said. “Armenia’s limited air defenses have failed to stop the drones,” it added. 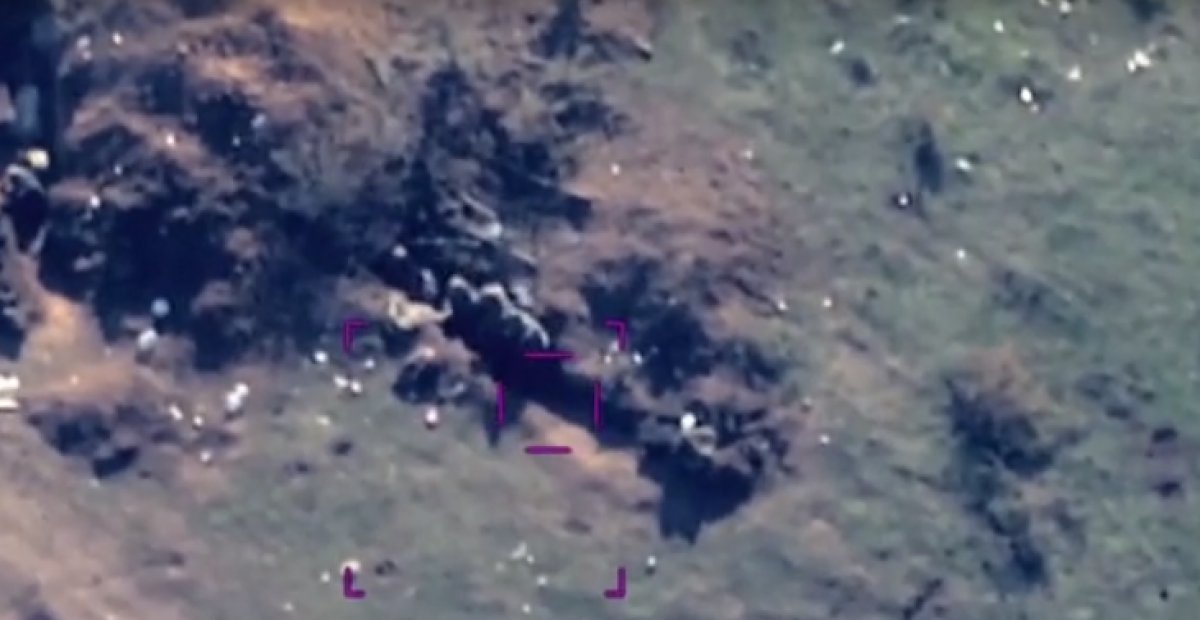 Azerbaijan has been using Turkish-made armed drones against Armenia's hostile attacks. Turkey has supported Baku's right to self-defense, and demanded a withdrawal of the occupying forces.