French trade unions disrupted rail services, shut schools and brought demonstrators onto the streets in cities across France on Thursday.

France braced for a national day of action on Thursday as the strike that has seriously hampered the country continues into its fifth week.

ALL TRANSPORT SERVICES HAVE BEEN STOPPED

The protest involved thousands of transit workers, with the main gathering Paris for early in the afternoon. 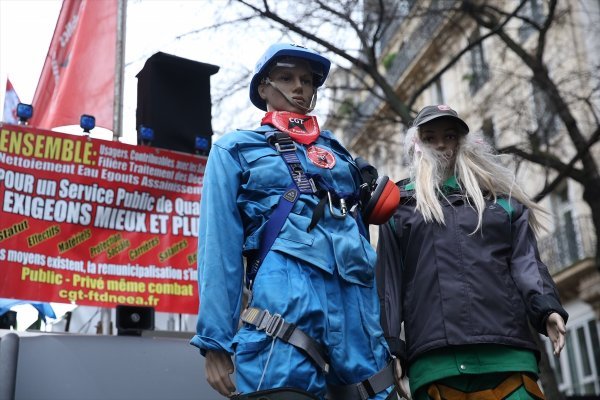 Thousand of people took to the streets of the capital, denouncing the government's planned pension reform. 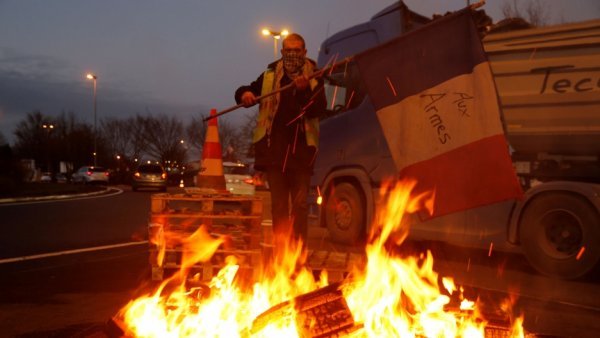 Workers held rallies in other major cities throughout France, including Bordeaux, Toulouse, Lille, Rennes, and Lyon. The unions have already called for another day of mobilization this Saturday. 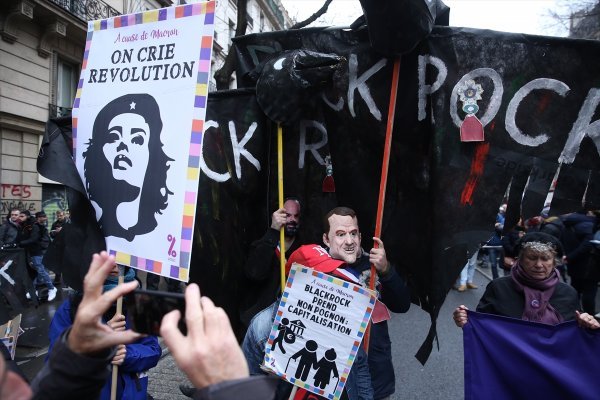 Transport services, including metro and bus lines, within the Ile-de-France -- the greater Paris region -- have been critically affected by the protests. All metro lines will be open today, but most will offer reduced services, with peak hours being the priority. 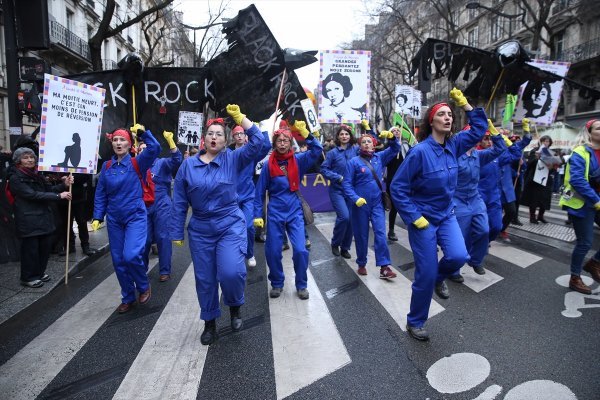 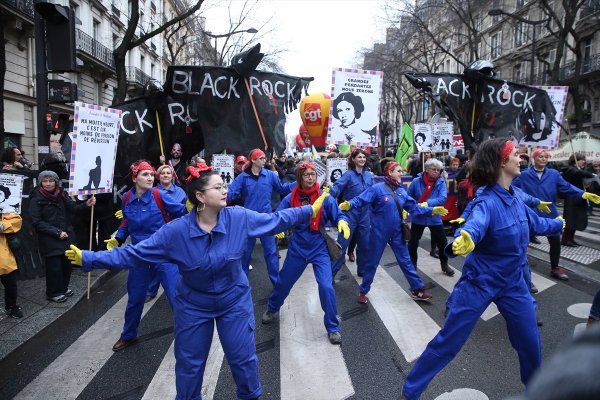