Reopening aviation market in the Schengen Area contributed to the international demand in Europe but other global markets posted slight changes in July, versus June.

THE CRISIS IN DEMAND CONTINUED WITH LITTLE RESPITE IN JULY

The demand saw a slight recovery from the previous month, when the demand posted 96.8% annual decline, the IATA said in a press release. "Capacity plummeted 85.2%, and load factor sank 38.9 percentage points to 46.4%," it added.

Alexandre de Juniac, the CEO of the IATA, said: "The crisis in demand continued with little respite in July. With essentially four in five air travelers staying home, the industry remains largely paralyzed." 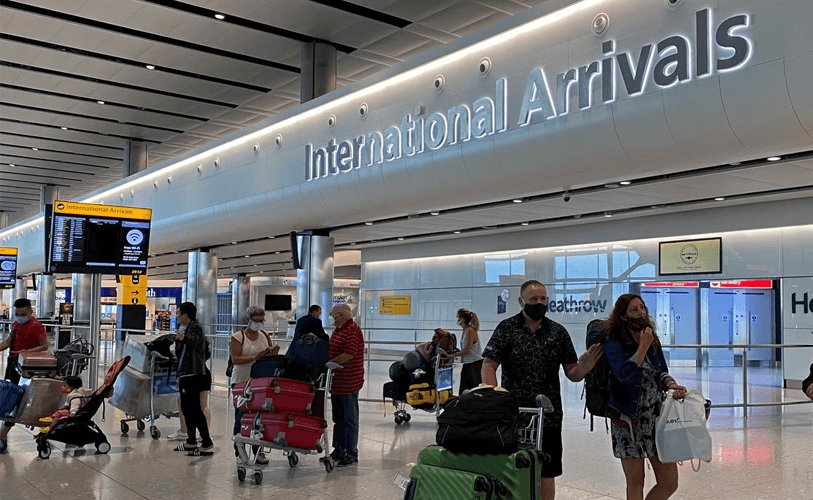 "Governments reopening and then closing borders or removing and then re-imposing quarantines does not give many consumers confidence to make travel plans, nor airlines to rebuild schedules," he added.

The press release also showed that domestic air traffic was also down by 57.5% in July, after the decline of 68% in June.