Norway's sovereign wealth fund saw a 188 billion Norwegian kroner ($21 billion) loss in the first half of this year amid the coronavirus pandemic.

The state pension fund returned minus 3.4% in January-June, Norges Bank Investment Management (NBIM) said on Tuesday. The fund lost 6.8% in equity investments and 1.6% in unlisted real estate investments, while the fixed-income investments returned 5.1%.

The overall return was 11 basis points lower than the return on the benchmark index, it added. 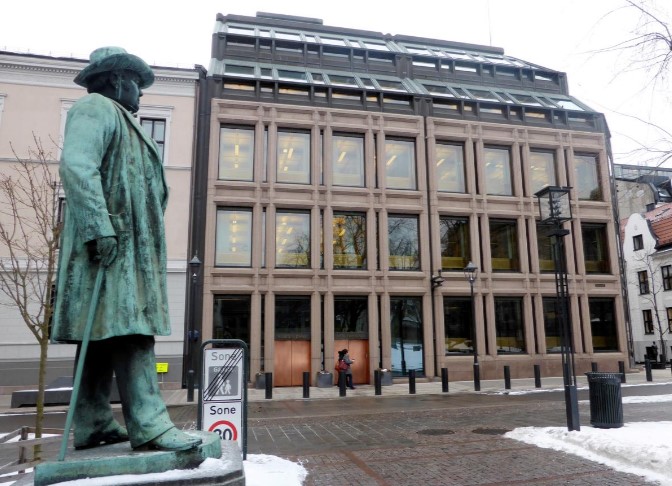 Pointing that weakening of the krone against some main currencies, the fund said the currency movements contributed to an increase in the fund’s value of 672 billion kroner ($73.9 billion) in January-June.