Norwegian man suspected of opening fire in a mosque near Oslo last weekend has admitted to the crimes though he has not officially entered a plea.

The attack by a gunman at a Norwegian mosque on last Saturday was investigated as a possible act of terrorism.

The suspect had been apprehended after the attack, in which shots were fired but no one was hit, with one of the people inside the mosque having overpowered him before police arrived. 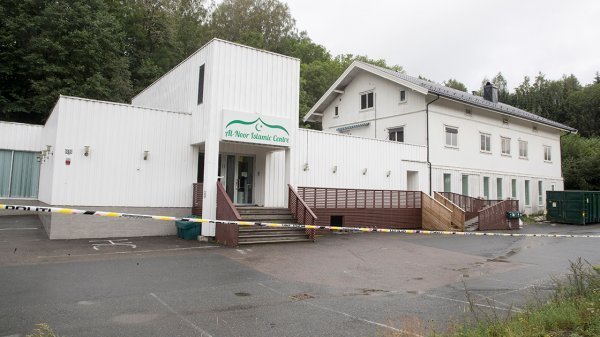 Philip Manshaus, 21, was remanded in custody on Monday, suspected of murder and a "terrorist act" that police say he filmed himself committing. Answering police questions on Friday, "the suspect admits the facts but has not taken a formal position as to the charges," Oslo police officials stated. 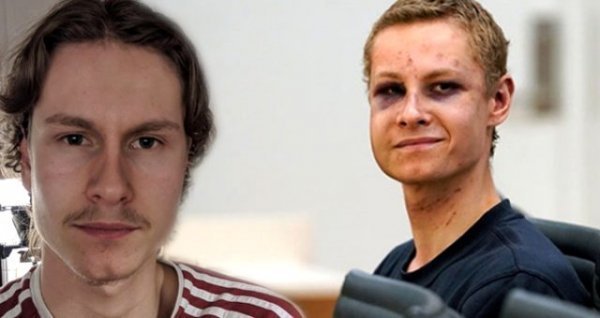 Manshaus is suspected of murdering his 17-year-old step sister Johanne Zhangjia Ihle-Hansen, before entering the Al-Noor mosque in an affluent Oslo suburb and opening fire before he was overpowered by a 65-year-old man.