POLITICAL  RELATIONSHIPS WILL BE DISCUSSED

The leaders will discuss political and diplomatic efforts to settle the nuclear issue on the Korean peninsula, and Kim’s visit is key in this process, Ushakov said. 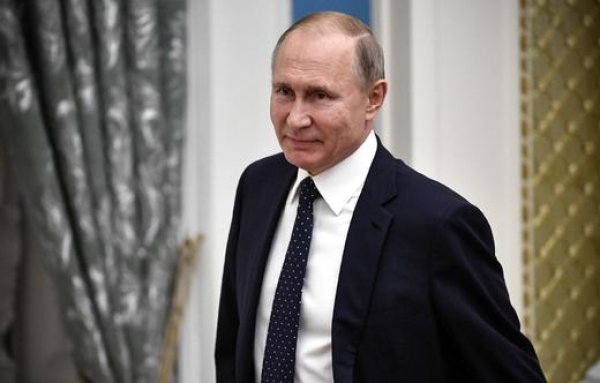 He said Russia’s bilateral trade with North Korea fell by more than 56 percent last year because of sanctions against Pyongyang but Moscow thinks it is important that North Korea and the United States are interested in maintaining their contact.