North Korea breaks off nuclear talks with US

"The negotiations have not fulfilled our expectation and finally broke off," North’s chief nuclear negotiator said.

Working-level nuclear talks in Sweden between officials from Pyongyang and Washington have broken off, North Korea’s top negotiator said late on Saturday, dashing prospects for an end to months of stalemate.

NEGOTIATIONS HAVE NOT FULLFILLED

The talks, at an isolated conference center on the outskirts of Stockholm, were the first such formal discussion since US President Donald Trump and North Korean leader Kim Jong Un met in June and agreed to restart negotiations that stalled after a failed summit in Vietnam in February. 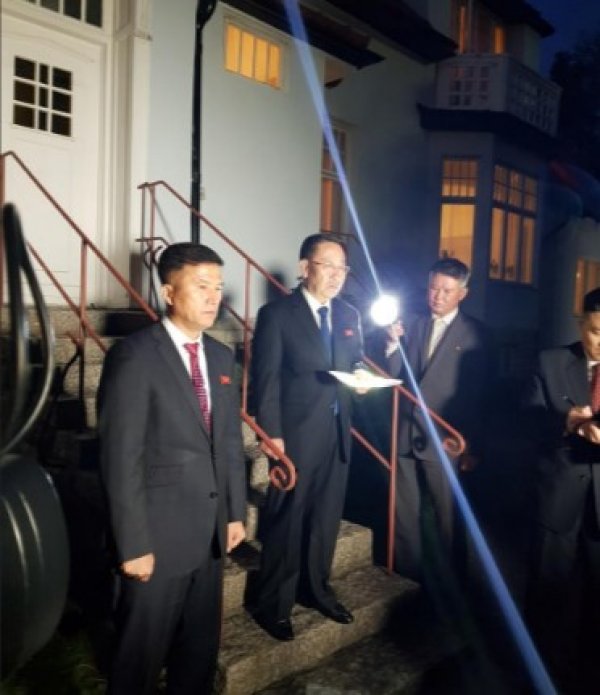 The North’s chief nuclear negotiator, Kim Myong Gil, who spent much of the day in talks with an American delegation, cast the blame on what he portrayed as US inflexibility, saying the other side’s negotiators would not "give up their old viewpoint and attitude." "The negotiations have not fulfilled our expectation and finally broke off," Kim told reporters outside the North Korean embassy, speaking through an interpreter.

The US State Department said Kim’s comments did not reflect "the content or spirit" of more than 8-1/2 hours of talks, and Washington had accepted Sweden’s invitation to return for more discussions with Pyongyang in two weeks. "The US brought creative ideas and had good discussions with its DPRK counterparts," spokeswoman Morgan Ortagus said in a statement. North Korea is also known as the Democratic People’s Republic of Korea (DPRK). 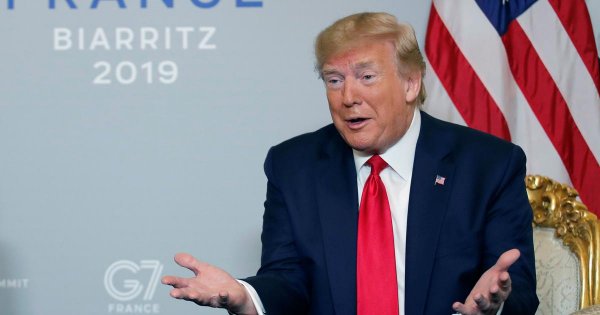 She said the US delegation had previewed a number of new initiatives that would pave the way for progress in the talks, and underscored the importance of more intensive engagement. "The United States and the DPRK will not overcome a legacy of 70 years of war and hostility on the Korean peninsula through the course of a single Saturday," she added.