South Korean media reported that an explosion was heard and smoke could be seen over Kaesong, and the South’s Unification Ministry said the liaison office had been destroyed.

North Korea blew up and destroyed an inter-Korean liaison office in its border city of Kaesong on Tuesday, South Korea said, after Pyongyang threatened to take action if defector groups push ahead with their campaign to send propaganda leaflets into North Korea. 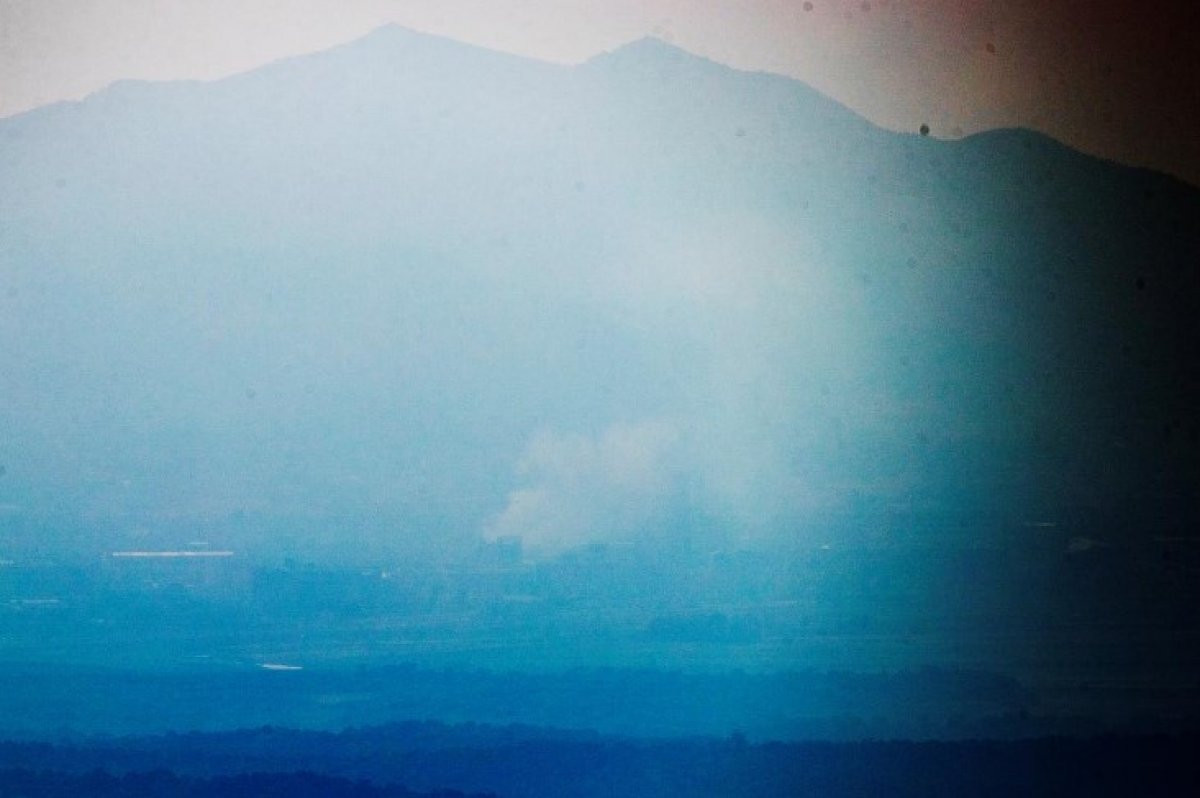 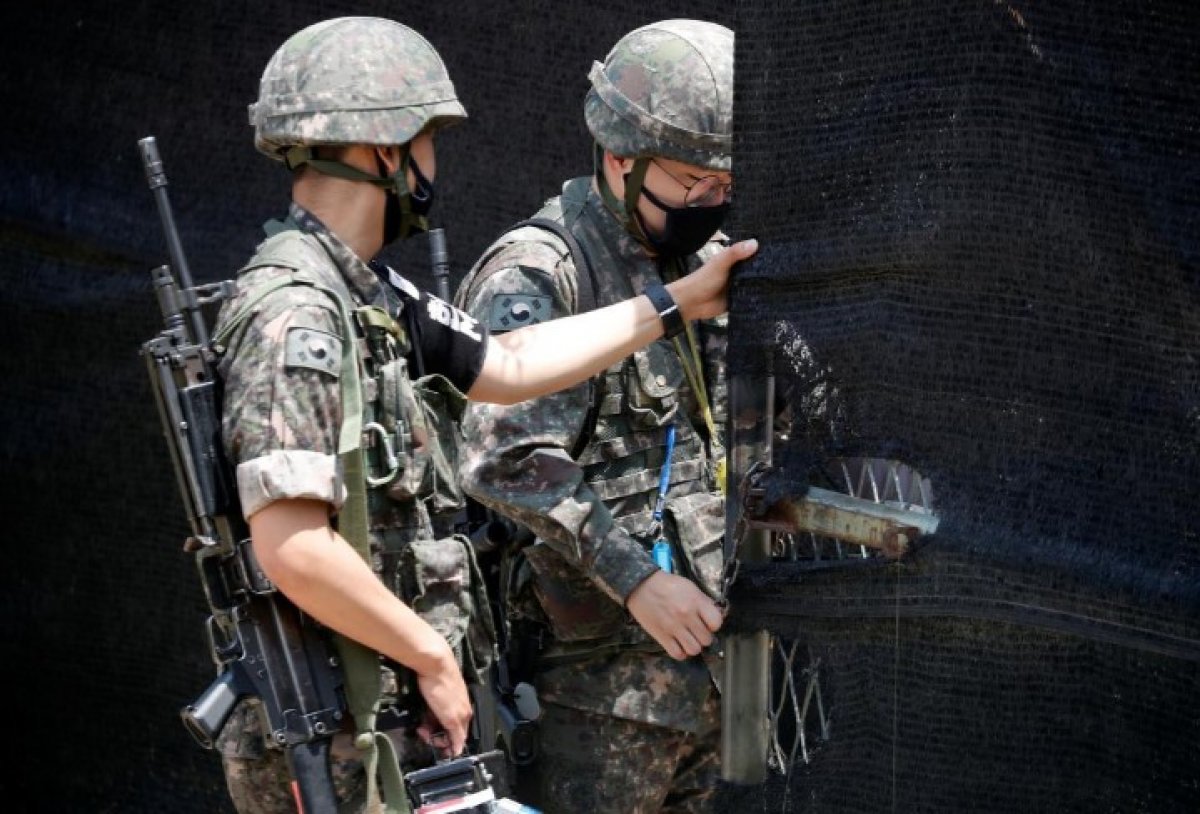 On Saturday, North Korean state media reported that Kim Yo Jong, the sister of Kim who serves as a senior official of the ruling Workers’ Party, had ordered the department in charge of inter-Korean affairs to “decisively carry out the next action”.