Germany has not yet taken a final decision on joining a UK-proposed international coalition to protect commercial ships sailing through the Strait of Hormuz, Foreign Minister Heiko Maas said on Saturday.

“We are in contact with the new UK government in order to learn what its position will be. The planning process, however, is still at a very early stage,” he said in an interview with the Funke media group.

Maas said a decision on whether Germany will join such an international mission will be taken once Berlin will get a clear idea of what this mission would look like. “Only then can the relevant political and legal questions be addressed that must be answered before such a decision can be taken,” he added. 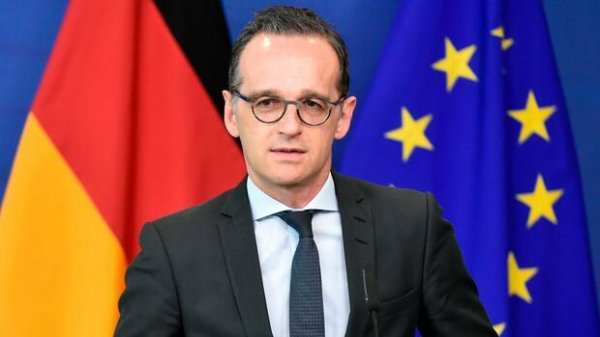 Local media reported on Thursday that Maas briefed the parliament’s foreign affairs committee about government’s intention to join a U.K.-proposed international coalition. The German government has to get parliamentary approval to send naval ships into the Gulf. 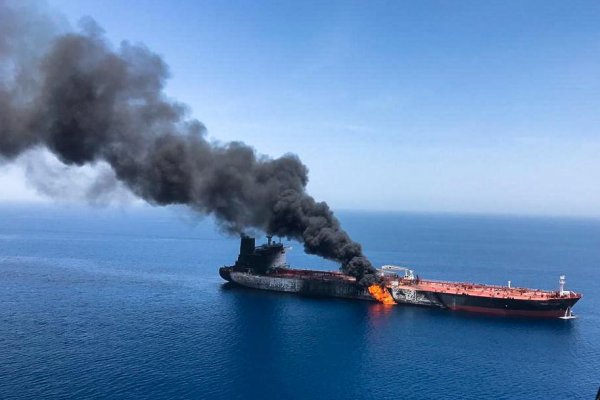 The UK on Monday called for a European-led maritime mission to ensure safe passage around the Persian Gulf, following Iran’s seizure of a British-flagged tanker last week.