No common ground yet to move ahead on Cyprus: Guterres

UN secretary-general says aim is to have another 5+1 meeting to move process forward on decades-old Cyprus issue.

UN Secretary-General Antonio Guterres on Thursday said there is "no common ground yet" to resume formal negotiations on a settlement for the decades-old Cyprus problem.

Guterres was speaking at a news conference in Geneva after three days of informal talks looking to move forward on the Cyprus issue and said he would convene another round of 5+1 talks to move the process forward.

"We have been able to agree that I will convene in the near future another meeting of the 5+1, again with the objective to move in the direction of reaching the common ground to allow for formal negotiations to start," noted the UN chief.

"We are determined to do everything we can to make this dialogue move on," said Guterres.

He noted that the position expressed by Turkish Cypriots is that a solution should be based on two states. 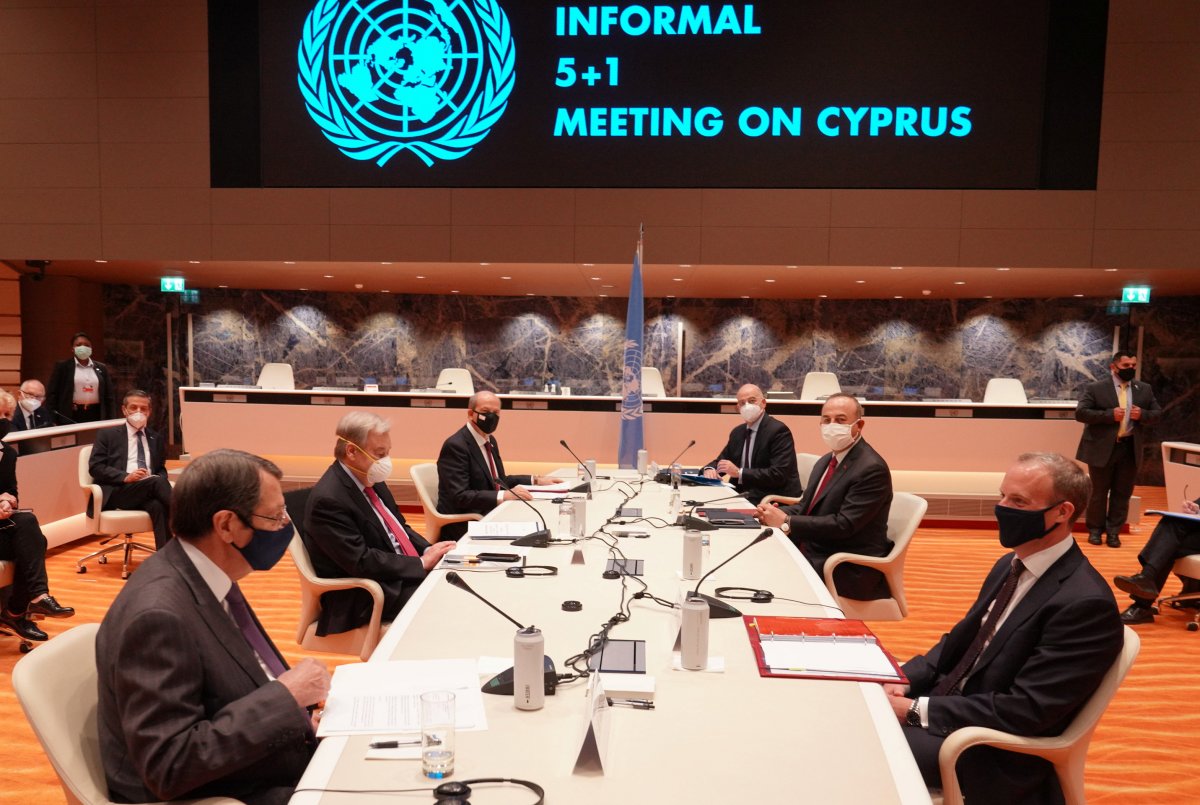 Guterres said the position expressed Wednesday by the Turkish Cypriot president was that "the many efforts made to solve the Cyprus issue over the years have failed, including the most recent attempt made in Crans Montana," in 2017.

"They believe that efforts to negotiate the bi-zonal or bi-communal federation have been exhausted."

"The solution in their view should be based on two states cooperating with each other. 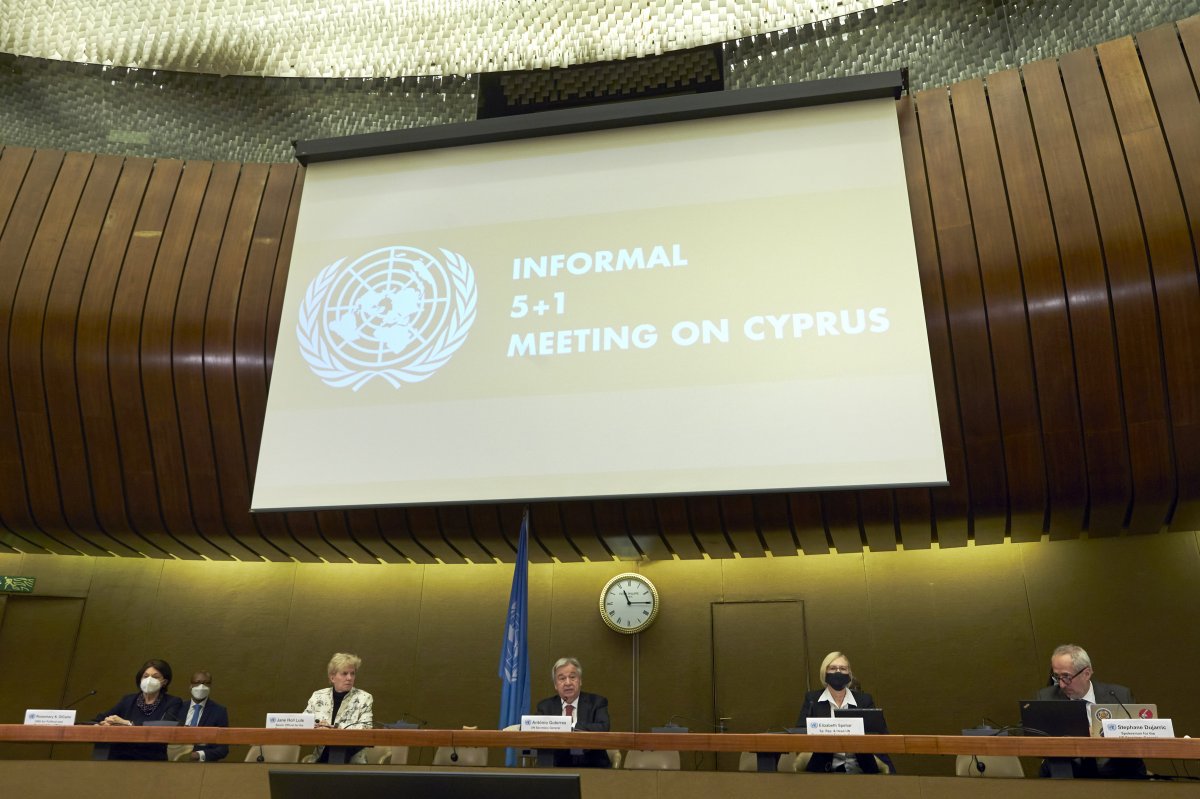 "The position expressed yesterday by the Greek Cypriot delegation was that negotiations should resume from where they left off in Crans Montana."

According to the Greek Cypriot administration, the negotiations "should aim to achieve a settlement based on a bi-zonal, bi-communal federation with political equality on the basis of relevant UN Security Council resolutions, the Joint Declaration of 2014, the existing body of work, the six elements I presented in Crans Montana, and in line with the EU acquis," added Guterres. 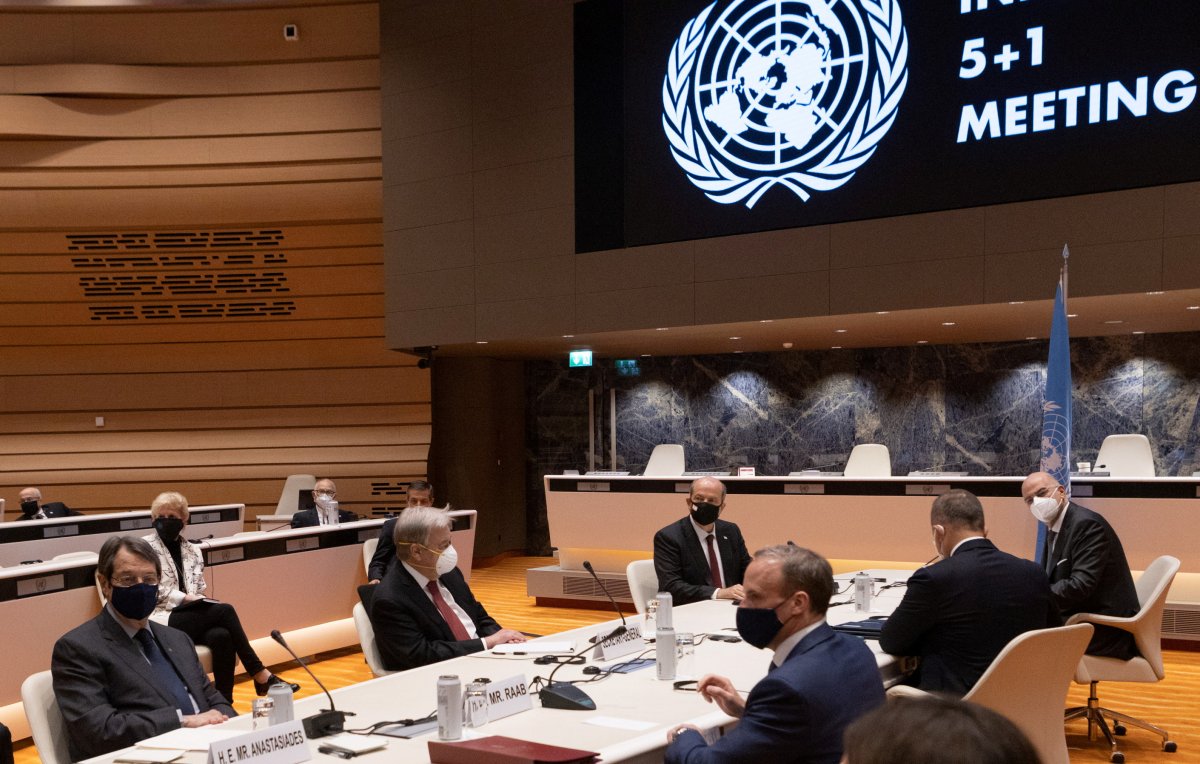 He said he would report to the Security Council in New York on the different positions expressed in this meeting.

"My agenda is strictly to fight for the security and well-being of the Cypriots, of the Greek Cypriots and the Turkish Cypriots, that deserve to live in peace and prosperity together," said Guterres.

Regarding the time frame for the following talks, Guterres said there was an understanding at this week's meeting that probably two to three months should be the kind of time framework that could be useful.

"If it is too short of a period, it will not allow for any meaningful positive development." 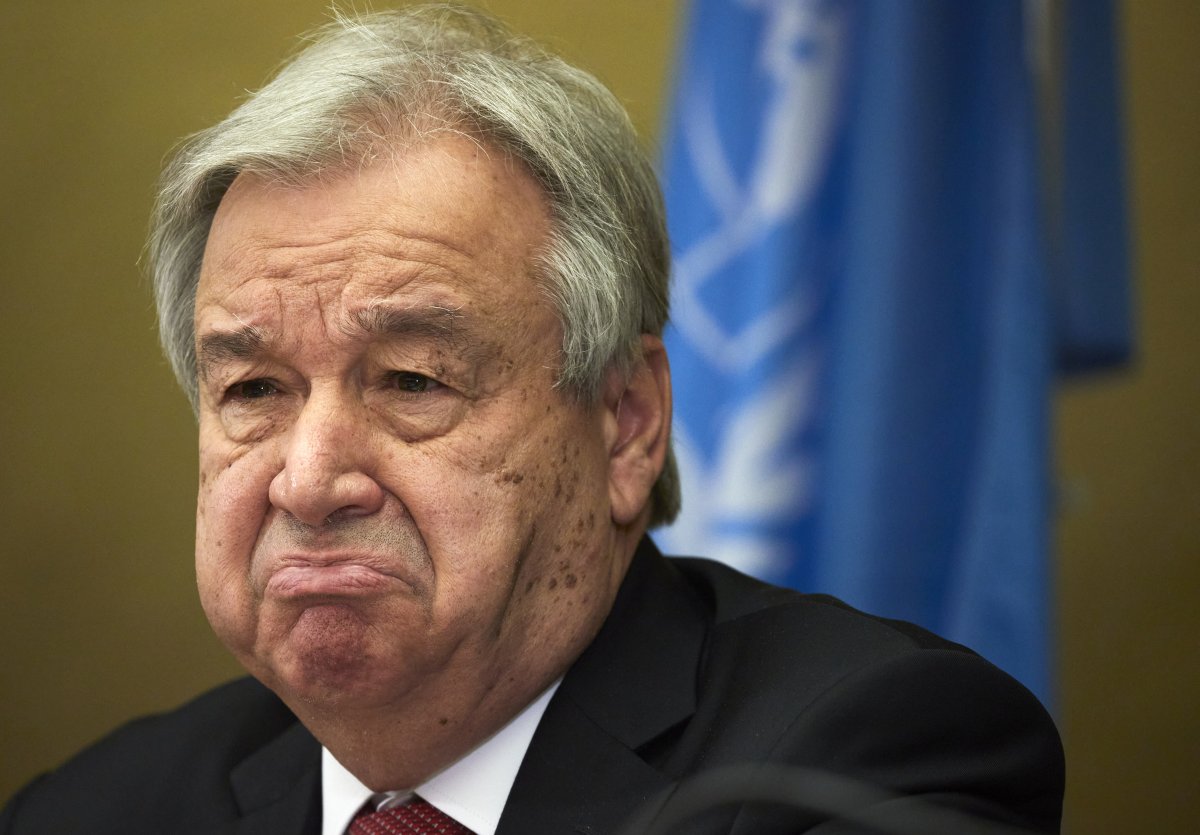 Guterres said that as the UN secretary-general, he has a mandate given by the Security Council he negotiations have to be conducted based on that.

"But in an informal meeting, and this informal meeting was convened without preconditions in any formal meeting, it is, I would say, useful that all delegations are able to express their positions and that would allow us naturally to interact with each other," he said.

Cyprus has been mired in a decades-long struggle between the Greek and Turkish Cypriots, despite a series of diplomatic efforts by the UN to achieve a comprehensive settlement.

The island has been divided since 1964 when ethnic attacks forced Turkish Cypriots to withdraw into enclaves for their safety. In 1974, a Greek Cypriot coup aiming at Greece's annexation led to Turkey's military intervention as a guarantor power. The TRNC was founded in 1983.

The Greek Cypriot administration, backed by Greece, became a member of the EU in 2004, although most Greek Cypriots rejected a UN settlement plan in a referendum that year, which had envisaged a reunited Cyprus joining the EU.