The chief nuclear envoys of S.Korea, the US and Japan held trilateral talks for the first time since meeting in March and discussed ways to resume stalled negotiations on N.Korea's denuclearization.

US special envoy for North Korea Stephen Biegun met Kenji Kanasugi, director general of the Japanese Foreign Ministry's Asian and Oceanian Affairs Bureau, and Lee Do Hoon, South Korea's special representative for Korean peninsula peace and security affairs in Singapore, Kyodo news reported. The trio held talks on the Korean nuclear issue since negotiations between Washington and Pyongyang came to a standstill at a February summit in Hanoi. 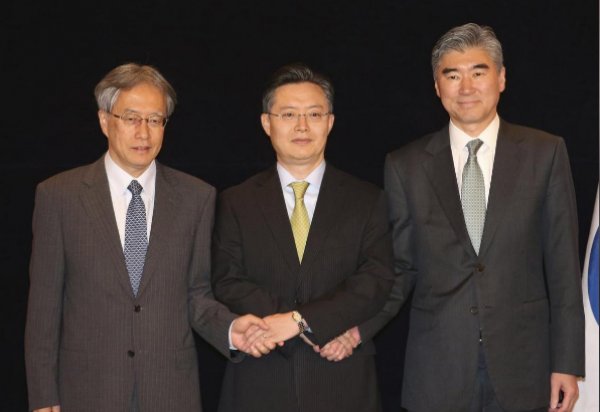 Today’s trilateral meeting comes after Donald Trump visited Japan early this week, and it is first since North Korea fired short-range ballistic missiles on May 4 and May 9. 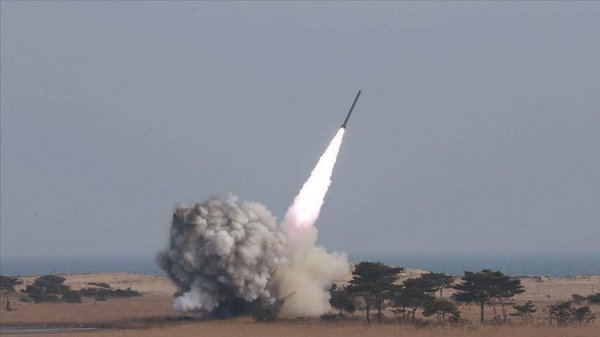 “The three were expected to exchange views on how to pave the way for the resumption of denuclearization negotiations with Pyongyang,” the report said.

The meeting was held on a day when a South Korea newspaper claimed that North Korea had executed its chief nuclear negotiator for the Hanoi summit's failure. The meeting is also significant since bilateral relations between Seoul and Tokyo are at a low ebb. 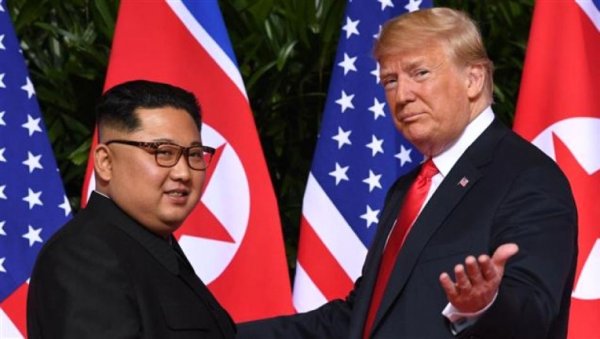 After Trump’s guarded response to North Korea’s missile tests, Japanese Prime Minister Abe Shinzo is also planning to meet Kim Jong-un without setting any conditions. Japan is expected to reach out to Pyongyang diplomats next week to set the date and venue for the proposed summit.

Tokyo has accused North Korea of abducting 17 of its nationals since the late 1970s. Meanwhile, a three-day Asia Security Summit, known as the Shangri-La Dialogue, is scheduled to take place in Singapore through Sunday.