Kim Yeon-chul, according to Yonhap News Agency, said he took responsibility for the worsening of inter-Korean relations.

The South Korean unification minister on Wednesday offered to step down, a day after North Korea blew up a symbolic liaison office near the border, local media reported.

Kim Yeon-chul, according to Yonhap News Agency, said he took responsibility for the worsening of inter-Korean relations.

TENSIONS HAVE ESCALATED IN RECENT WEEKS BETWEEN TWO COUNTRIES

Seoul's unification minister oversees engagement with North Korea. Kim was appointed to the position last April, and had been tasked to restart talks, which had stalled in 2018. The inter-Korean liaison office was built the same year.

Tensions have escalated in recent weeks, particularly prompted by South's failure to stop propaganda leaflets from being sent over the border. In response, the North expressed its anger, and cut all communication with the South.

Kim said he felt “sorry for failing to meet demands and expectations of the South Korean people who wish for peace and prosperity on the Korean peninsula." 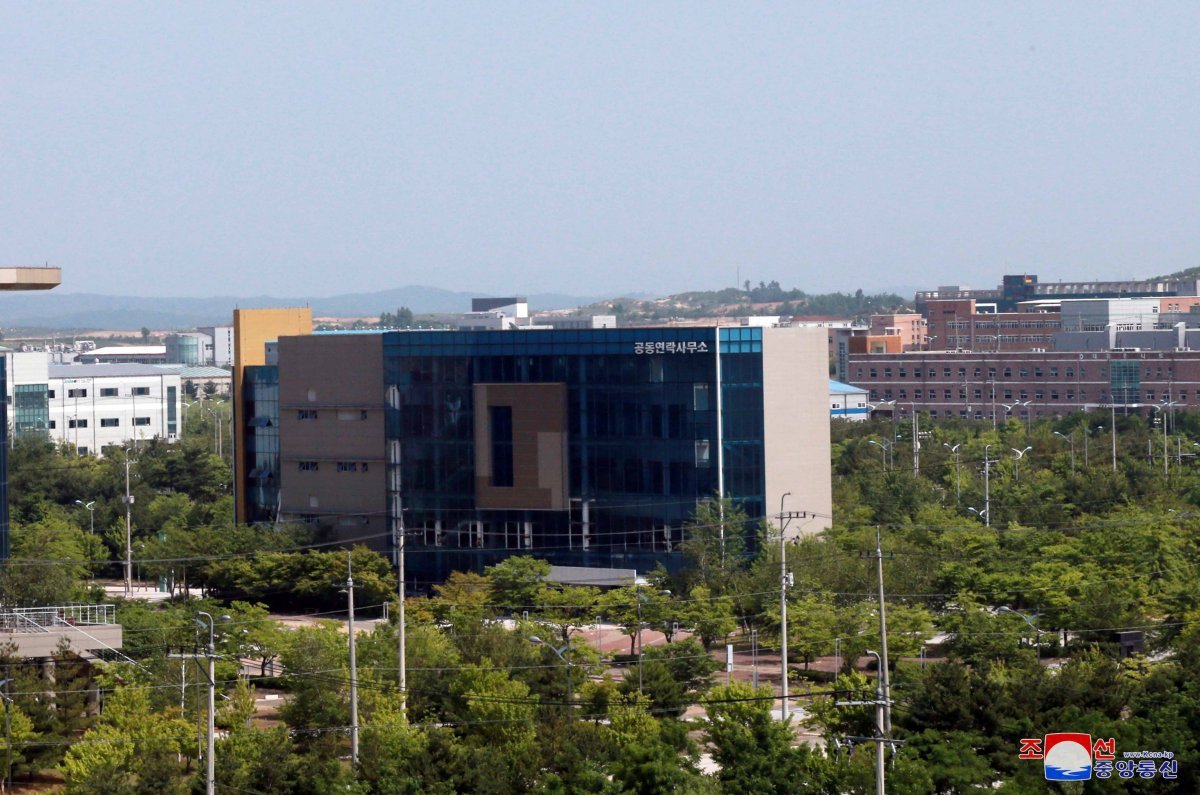 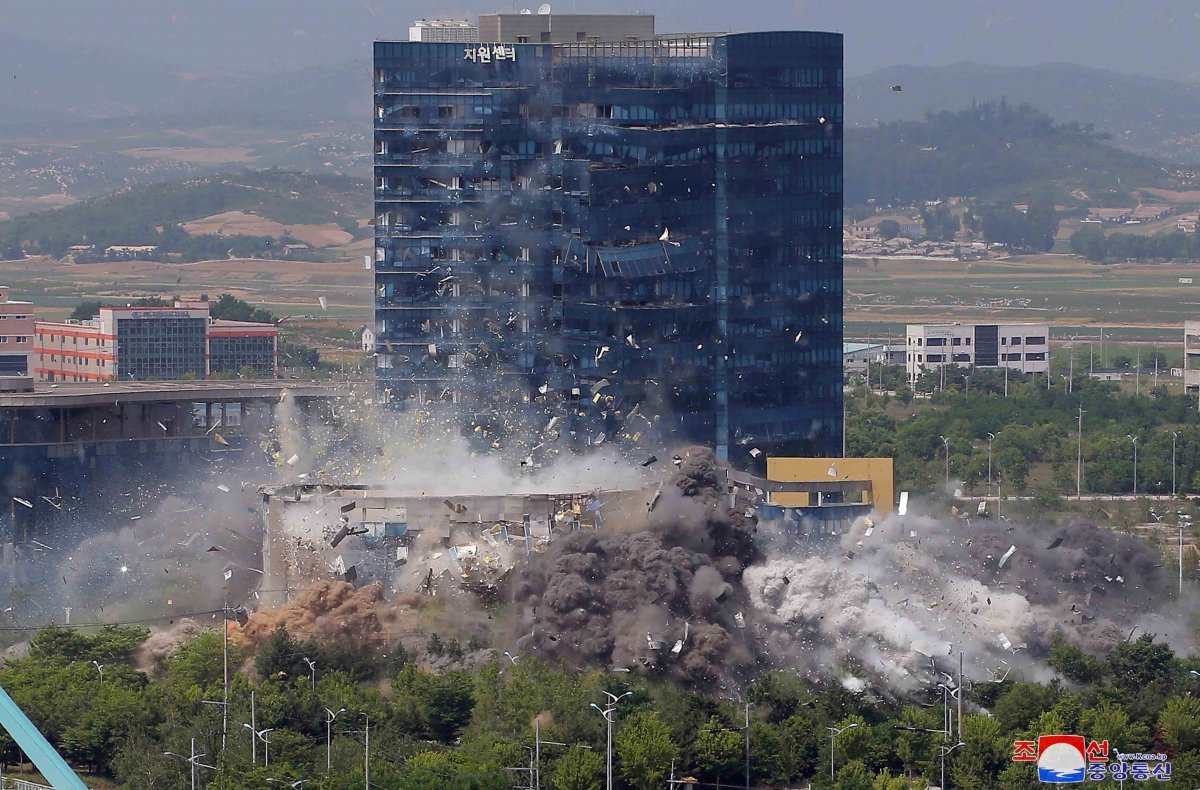 Warning that it won't tolerate the North's “unreasonable words and acts anymore,” presidential spokesman Yoon Do-han said: "It is a senseless act to disparage [Moon's speech earlier this week] in a very rude tone without understanding its purpose at all."