New Zealand shows its fellowship with Turkey once again

In the aftermath of last week's deadly terrorist attack at two mosques in New Zealand, the country has once again made Turkey feel its eternal friendship.

A terrorist shot dead 50 Muslims and wounded more than 40 at two New Zealand mosques last Friday, some as they were kneeling at prayer, live streaming online some of the killings in what Prime Minister Jacinda Ardern called an assault on the nation’s values.

PM Ardern’s approach has been to apply herself entirely to the task of holding a wounded nation together. New Zealand people’s sensitive approach has reminded the two countries’ fellowship which started tragically in World War I.

"YOUR SONS ARE NOW LYING IN OUR BOSSOM"

The following lines written by Mustafa Kemal Atatürk, the founder of modern Republican Turkey, will be familiar to most New Zealanders.

“Those heroes that shed their blood and lost their lives… You are now lying in the soil of a friendly country. Therefore rest in peace. There is no difference between the Johnnies and the Mehmets to us, where they lie, side by side here in this country of ours…You, the mothers who sent their sons from faraway countries wipe away your tears; your sons are now lying in our bosom and are in peace. After having lost their lives on this land, they have become our sons as well.” 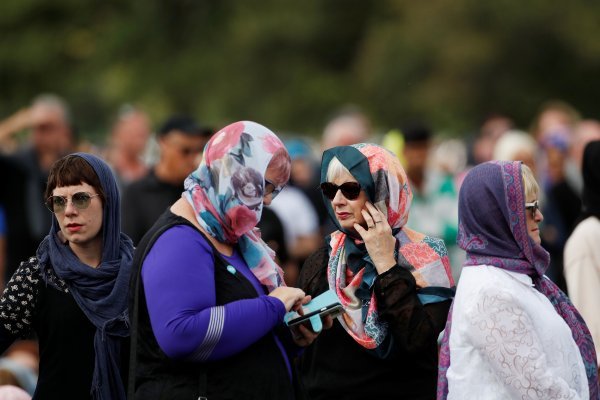 These tender words have been repeated at Anzac Day commemorations for it seems as long as modern memory can reach back.

And here is a response by an Anzac’s mother to Atatürk’s words:

“The warmth of your words eased our sorrow for our sons who vanished in Gallipoli, and our tears ended. Your words are a consolation to me as a mother. Now we are sure that our sons rest in peace in their eternal rest. If your Excellency accepts, we would like to call you ‘Ata’, too. Because what you have said at the graves of our sons could only be said by their own fathers. In the name of all mothers, our respects to the Great Ata who embraced our children with the love of a father.” 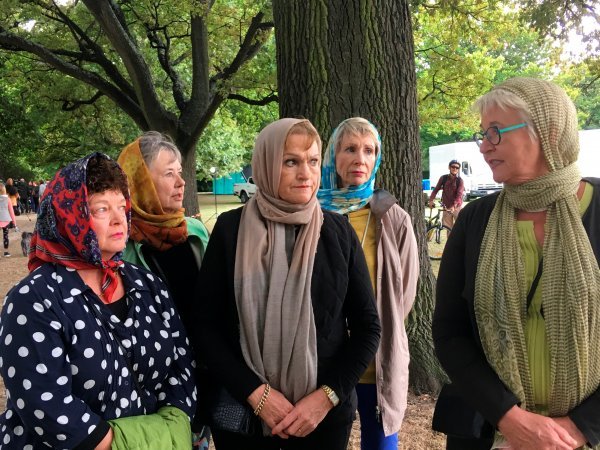 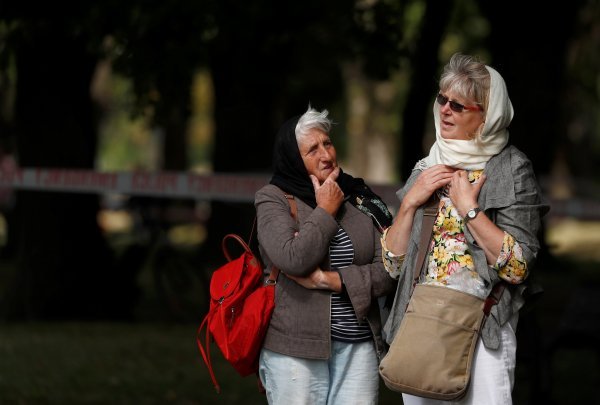 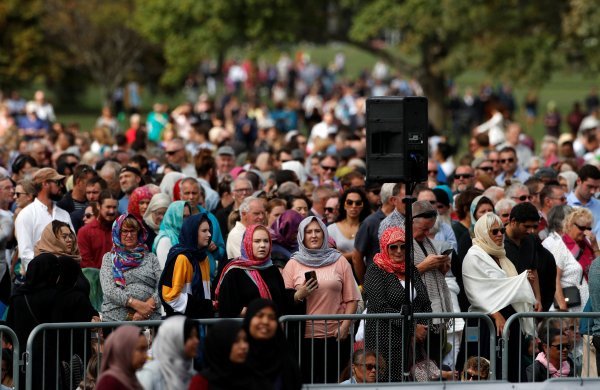 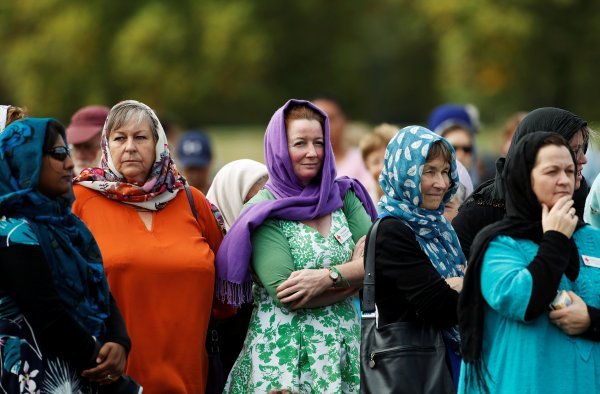 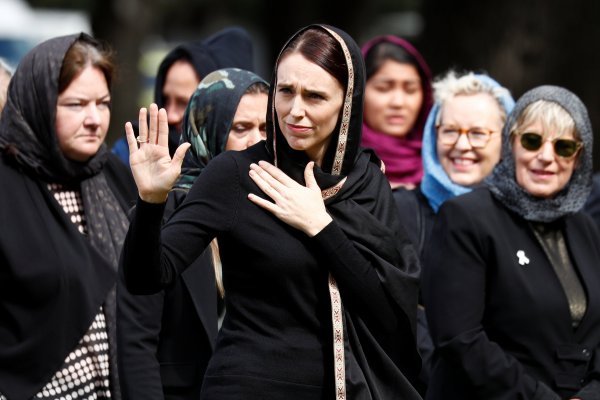 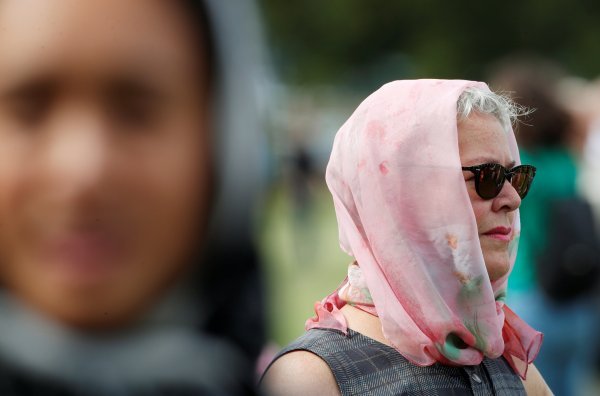 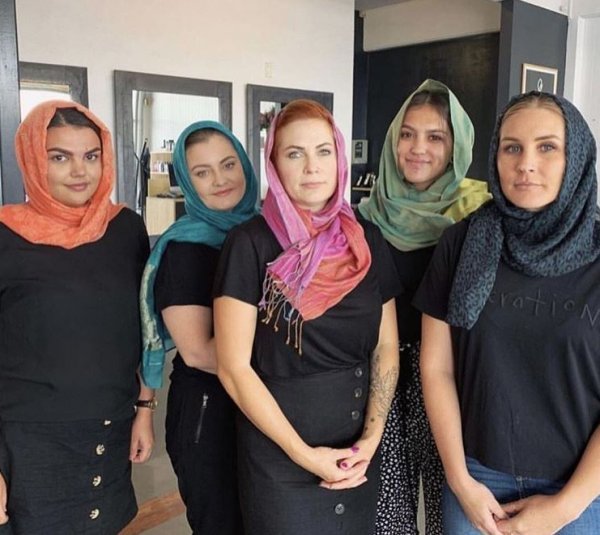