The charge was the first under New Zealand’s terrorism suppression legislation, introduced in 2002, after Sept. 11, 2001, attacks in the United States.

New Zealand police have charged the man accused of murder in shootings at two Christchurch mosques in March with engaging in a terrorist act, the first time such a charge had been brought in the country’s history, they said on Tuesday.

TERRORIST FACES A TOTAL OF 51 CHARGES OF MURDER 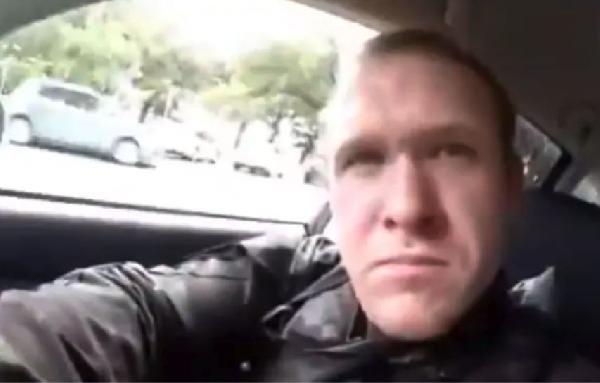 “The charge will allege that a terrorist act was carried out in Christchurch,” Commissioner of Police Mike Bush said in a statement. 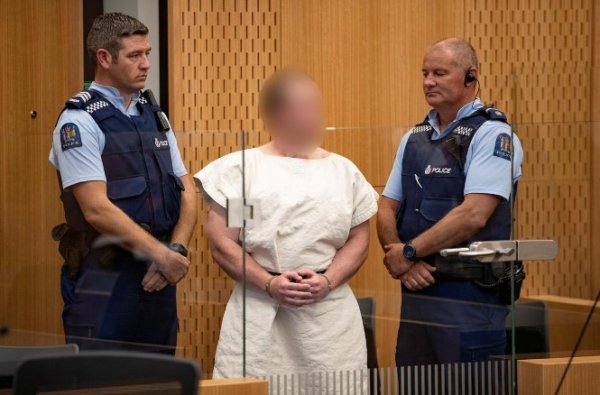