'This disgusting act of hate isn't just an attack on Muslims, it's an attack on all New Yorkers,' says New York City mayor.

Police in New York City are investigating a possible hate crime after a Muslim woman was physically assaulted in what the city’s mayor deemed a "disgusting act of hate."

"IT IS AN ATTACK ON ALL NEW YORKERS"

Umber Nisar, 41, walked to her mother's house in Brooklyn on Saturday to deliver some food for a gathering. She was dressed in a shalwar kameez, the traditional outfit worn by women from across the Indian subcontinent, and a hijab, according to a local report. 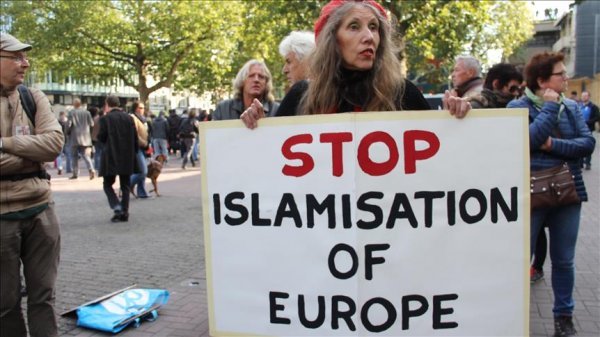 As she was returning home, a man reportedly approached her and attempted to trip her, then kicked her in the shin and fled the scene. "I love this country. This is my home. I’ve heard of such things happening to other Muslim women, but I never thought something could happen in this neighborhood," she told Bklyner, a Brooklyn-based news outlet. "It’s my home. I felt safe here. Now, I feel like I am on another planet."

"This disgusting act of hate isn't just an attack on Muslims, it's an attack on all New Yorkers," New York City Mayor Bill de Blasio said on Twitter.

The incident took place just a day after a terrorist opened fire on two mosques in New Zealand, killing at least 50 people. The NYPD’s Hate Crimes Task Force was assigned to investigate whether the incident is a hate crime, according to multiple reports.