Protesters were urged to wear masks at the “Don’t forget 2019 - Persist in 2020” rally, according to social media posts.

Hong Kong pro-democracy protesters began staging New Year’s Eve rallies around the city on Tuesday, urging people not to give up the fight for democracy in 2020, as police prepared to deploy more than 6,000 officers according to local media.

“Liberate HK, Revolution of our time is my New Year wish,” said 30-year-old Calvin, who attended a lunchtime rally in the central business district. “As we have been protesting for such a long time, but the government still refuses to listen to us. If we don’t join the protest, we are in debt to our comrades who have already been jailed,” said Calvin. 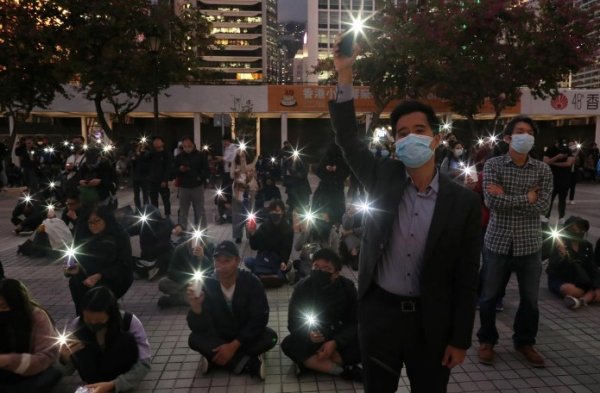 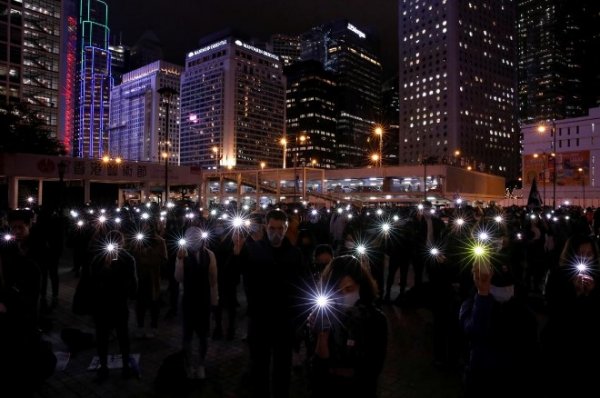 “Let’s start 2020 with a new resolution, to restore order and harmony in society. So we can begin again, together,” said Lam in the 3-minute long message. 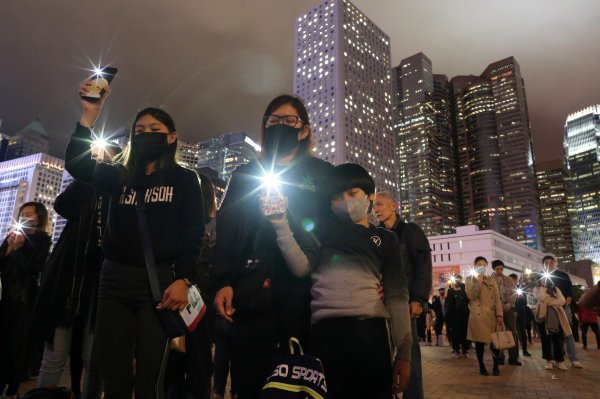 Police will deploy more than 6,000 officers to deal with potential unrest over the New Year’s period, according to the South China Morning Post newspaper, citing unnamed sources.

The protests began in June in response to a now-withdrawn bill that would have allowed extraditions to mainland China, where courts are controlled by the Communist Party, and have evolved into a broader pro-democracy movement.