After Austrian Chancellor Sebastian Kurz stepped down in the wake of a corruption investigation, former Foreign Minister Alexander Schallenberg was sworn in as the head of government on Monday.

In his speech at the ceremony, President Alexander Van der Bellen, who appointed Schallenberg, said the coalition government has a great responsibility to establish public's trust in politics.

He said this trust should not be broken, and highlighted the importance of good governance.

NEW FM WAS BORN IN ANKARA

Meanwhile, Michael Linhart, who was born in Ankara, Turkey, replaced Schallenberg as the new foreign minister. He has held various positions in the Foreign Ministry, and last served as the Austrian ambassador to Paris.

The prosecution had launched an investigation against Kurz on charges of "bribery, corruption, and breach of trust." 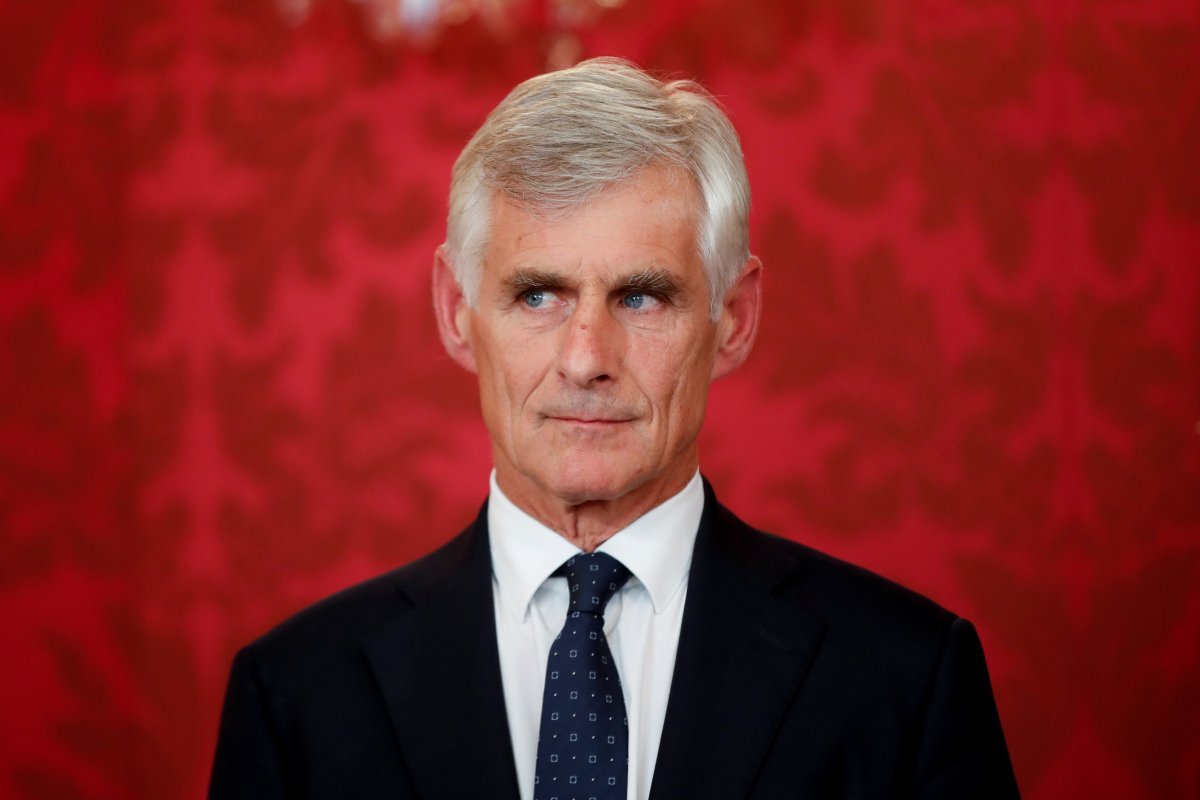 He and some of his party members are accused of transferring money to a newspaper and think tank using the Finance Ministry's budget in the 2016-18 period.

Allegations that results of opinion polls were manipulated in favor of Kurz and his party by the beneficiaries is also within the scope of the probe. 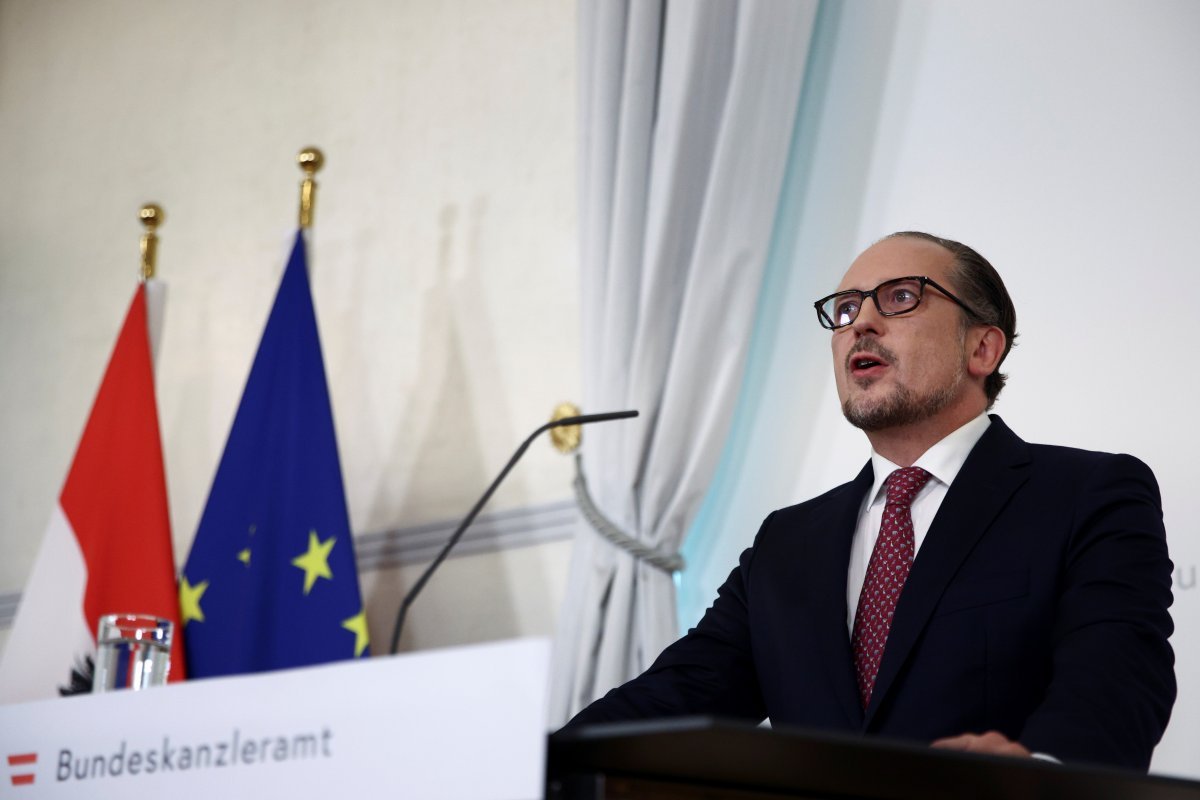 On Oct. 6, security forces raided the chancellery, Finance Ministry and headquarters of the Austrian People's Party led by Kurz. Amid mounting pressure, Kurz resigned on Oct. 9.