Netherlands tries to justify itself in Srebrenica genocide

The Dutch Supreme Court upheld a decision that the Netherlands was just 10 % liable on the deaths of 350 Muslim men during the 1995 Srebrenica massacre.

The Netherlands’ Supreme Court on Friday upheld the country’s partial liability in the 1995 genocide in Srebrenica, Bosnia, the court's website announced.

"WE WERE PARTLY INVOLVED"

The court said the liability of the Dutch troops is limited to 10% of the damage suffered by around 350 victims of the genocide, of over 8,000 victims. A Dutch appeals court had previously set the liability at 30%, but Friday’s Supreme Court ruling cut this percentage to 10%. 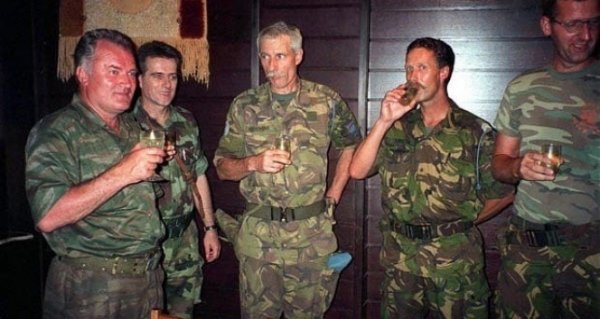 The Supreme Court said in its ruling that even if the victims had been given shelter at the peacekeepers’ base, their survival would not have been "certain," and the Dutch troops could not have prevented the Serbians from abducting Bosnian civilians.

MORE THAN 8000 MUSLIMS WERE SLAUGHTERED

Under the ruling, the Dutch state will pay 10% of the demanded compensation to the victims’ families. 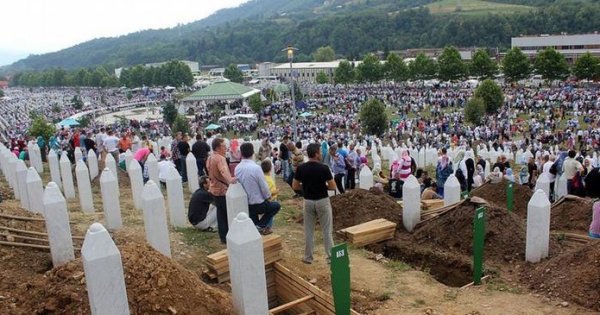 More than 8,000 Bosnian Muslim men and boys were killed after Bosnian Serb forces attacked Srebrenica in July 1995, despite the presence of Dutch troops tasked with acting as international peacekeepers. Srebrenica was besieged by Serb forces who were trying to wrest territory from Bosnian Muslims and Croats to form their own state.