Netherlands to be the official name of the country

The Dutch Government has decided to ditch all use of the term Holland to reference the name of their country. The Netherlands, the country’s official name, will now be used in official fields.

The Dutch authorities have abandoned the name Holland in relation to their country, preferring to stick with the Netherlands instead, local media announced.

The decision aims to end decades of confusion and has been agreed by a range of stakeholders including central government, tourism board and business leaders.

TO GET RID OF THE STEREOTYPES

According to the authorities, the country has to rebrand itself in order to get rid of negative stereotypes associated with the name Holland, such as the accessibility of drugs and the notorious red-light district. The government intends to build the county's new image around the name "the Netherlands", which they are planning to actively promote at international events such as Eurovision. 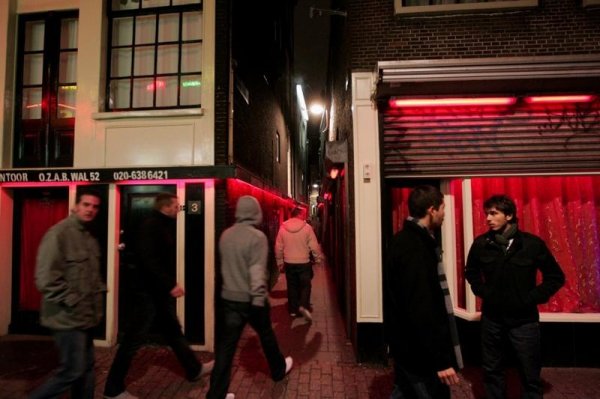 A spokeswoman for the ministry of foreign affairs said the Netherlands needed a more uniform and coordinated national branding. She said: "We want to present the Netherlands as an open, inventive and inclusive country. We’ve modernised our approach."